Concern over speeding on Church Road in Leitrim Village

Cllr Des Guckian said the road is being used like the “Indianapolis 500. 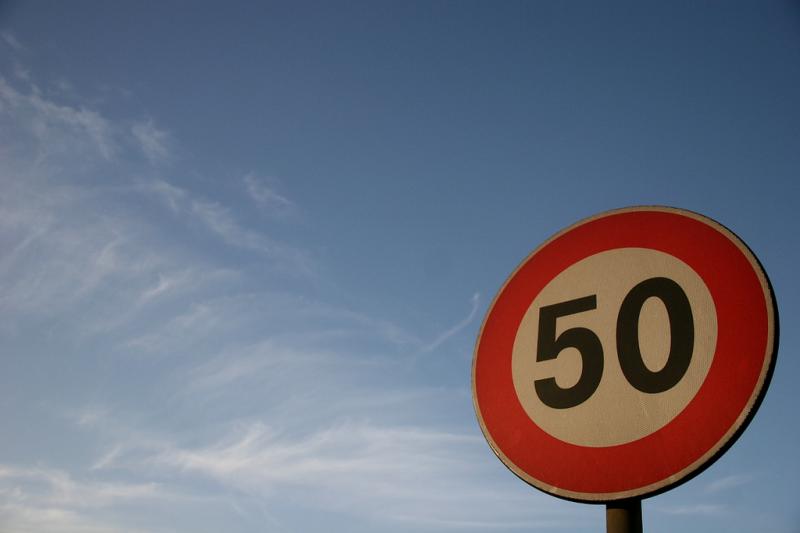 Concern over speeding in Leitrim Village

All three councillors said they had been lobbied by residents about excessive speed on the road. Cllr Des Guckian said the road is being used like the “Indianapolis 500.”

Council Engineer Darragh O’Boyle said he understands this road is the only one coming into the village with no speed ramp. He said a ramp could cost in the region of €5,000

Leitrim County Council said, "Speed enforcement on the public road is under the charge of the Garda and we will advise them of your concern at the next monthly Garda meeting. The local community have applied for funding through the town and village scheme this year to construct a footway with public lighting linking the village with Lock No. 16. If the application is successful we will endeavour to place a ramped uncontrolled crossing which will encourage speed reduction at this  point."