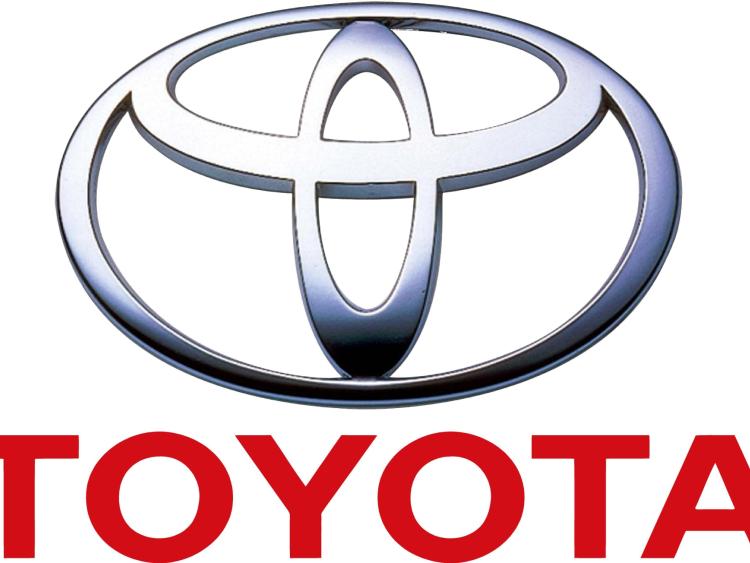 Mark Teevan has been appointed to the new role of Strategy, Innovation and Corporate Affairs Director, Toyota Ireland. Mark has held a number of senior roles with the company having been Managing Director of Lexus, After Sales Director and most recently as Commercial Director. 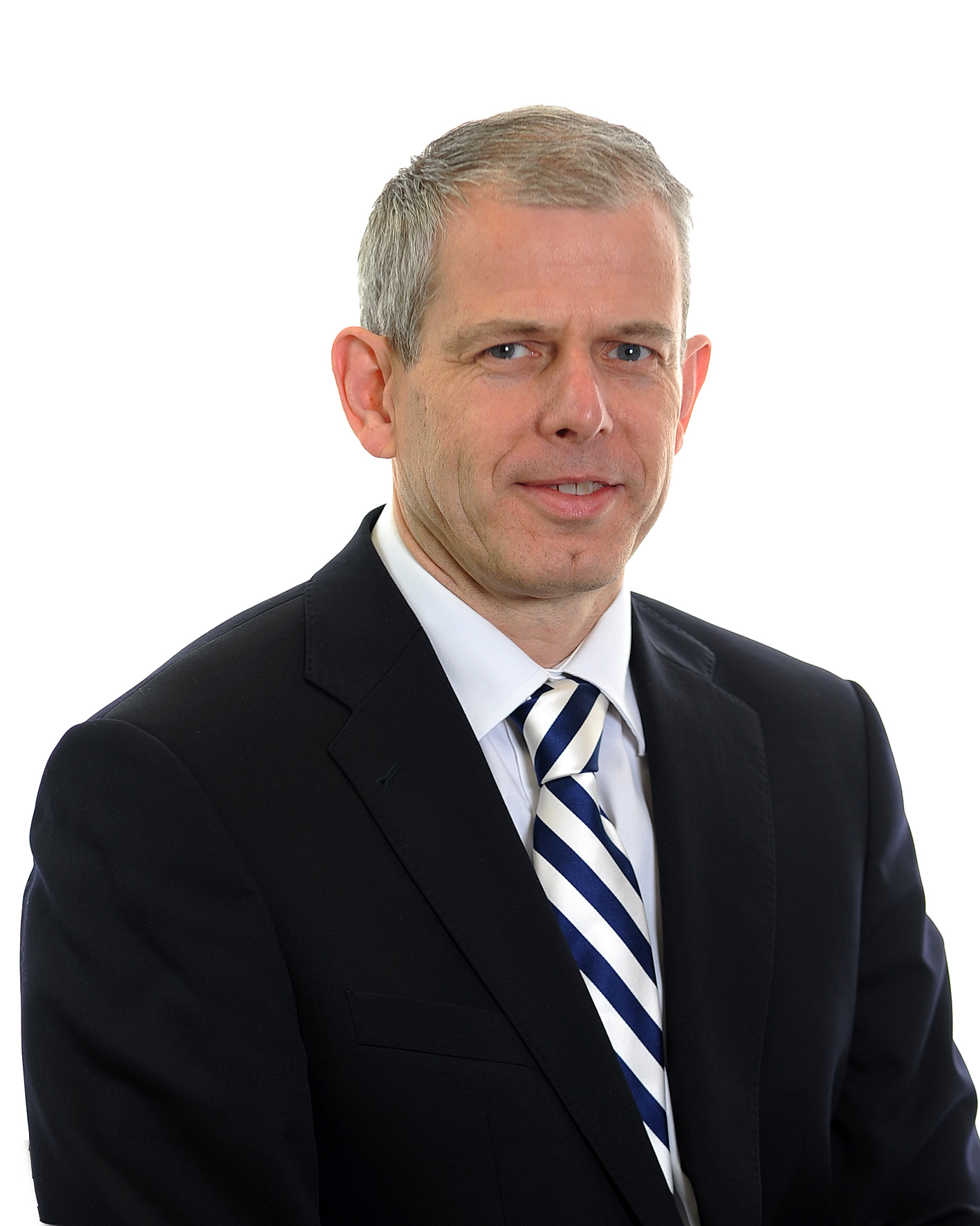 In his new role Mark will be responsible for developing a future business framework within a rapidly changing environment along with engaging with a wide spectrum of policy makers on future mobility solutions.

Lars Erik Arroy has been appointed Commercial Director, Toyota Ireland with responsibility for sales of Toyota passenger and commercial vehicles as well as Lexus. 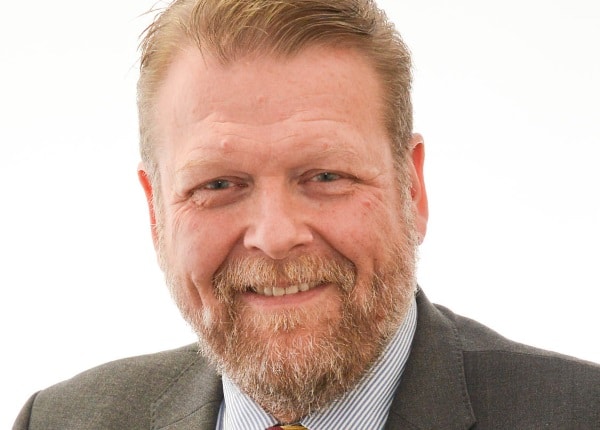 Both appointments are effective immediately.