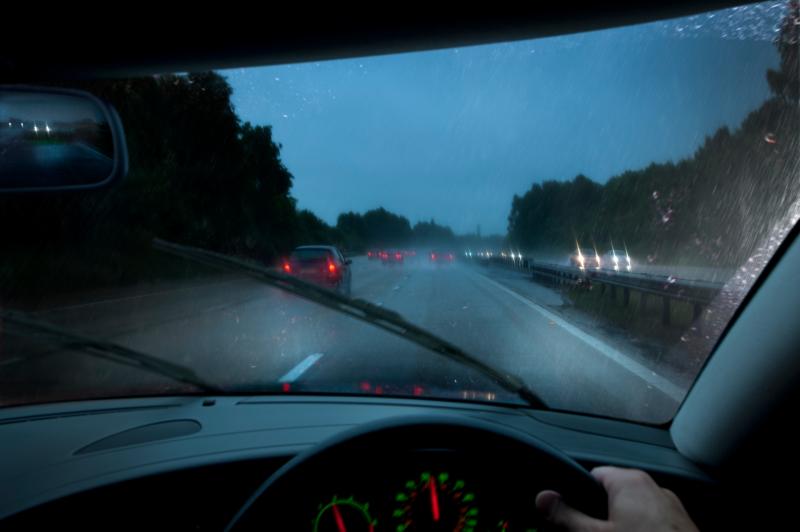 Cllr Warnock is calling for the use of dipped headlights to be made compulsory in Winter.

Cllr Justin Warnock is calling on the Minister for Transport, Shane Ross, to make it compulsory to drive with dipped headlights on during daylight hours in November, December and January.
Putting forward the proposal at the December Manorhamilton Municipal District Meeting, Cllr Warnock said using dipped headlights would greatly increase the visibility of vehicles on the road and would also increase road safety.
“During December and January it is sometimes dark around 2 or 3pm so this is a very important issue,” he said.
His motion received unanimous support.
Cllr Sean McDermott said he had also observed an increase, in recent years, in the number of people driving with only one working headlight.
“This is outrageous. These people are a danger on the roads. You think you're meeting a motorbike,” he said, urging people to check their lights are fully operational before taking to the roads, especially during the winter months.