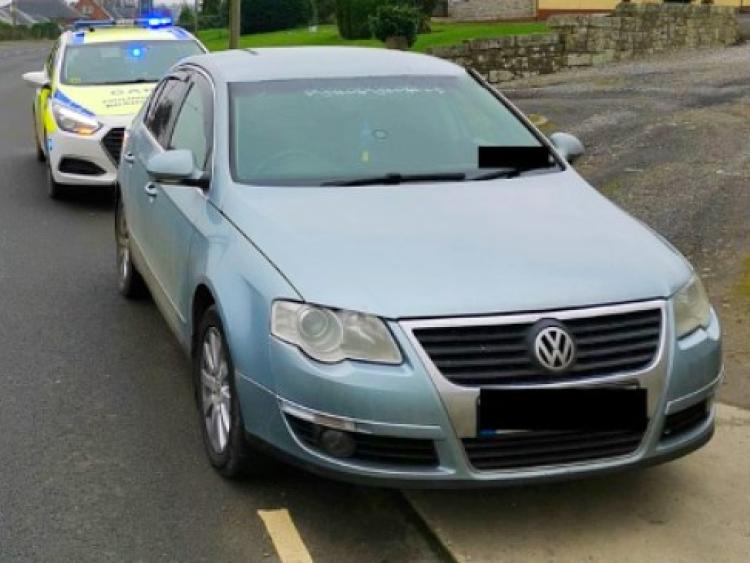 The car stopped at the scene

A driver who turned before reaching a garda checkpoint in Baltinglass didn't evade arrest.

Gardaí said the driver of the vehicle turned away from the Garda checkpoint on New Year's Day.

Gardaí said: "When stopped, the driver had no driver’s license, just a letter proving he passed his theory test. All documentation must be in order before driving. The vehicle was also seized for no insurance."

In a similar incident on New Year's Eve, a driver decided to turn around from a garda checkpoint in Tallaght.

"The motorist proceeded to drive through three red traffic lights. It emerged the driver had no insurance and no driving licence. The vehicle was seized and court proceedings will follow."