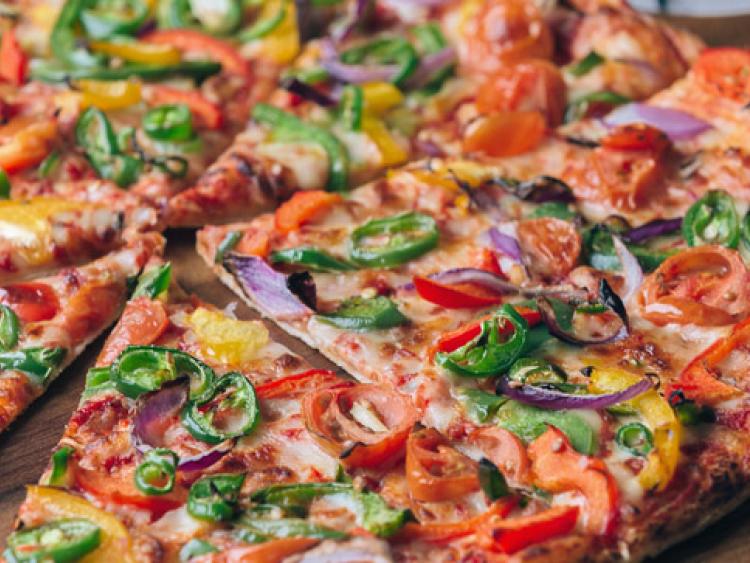 A food delivery driver tested positive for drugs when stopped by gardaí.

The motorist came to the attention of officers after he performed an illegal three-point turn on a pathway.

A roadside test was administered and the driver tested positive for driving under the influence of drugs. 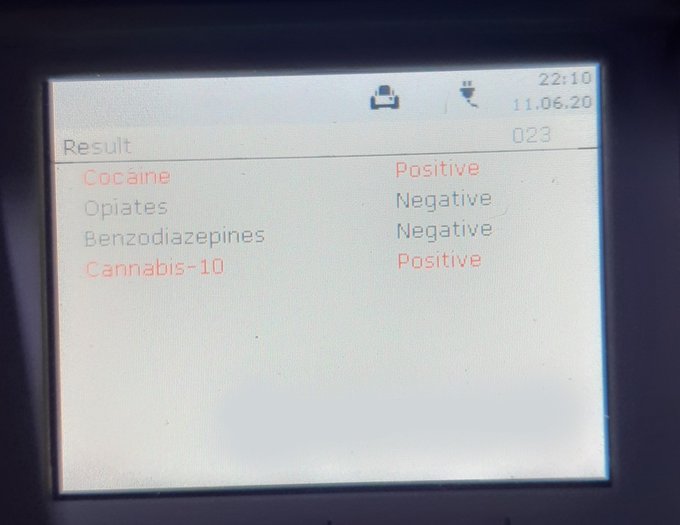 The drugs which gave a positive reading were cannabis and cocaine.

The driver was subsequently arrested under the Road Traffic Act.

Gardaí didn't give a location for the arrest.