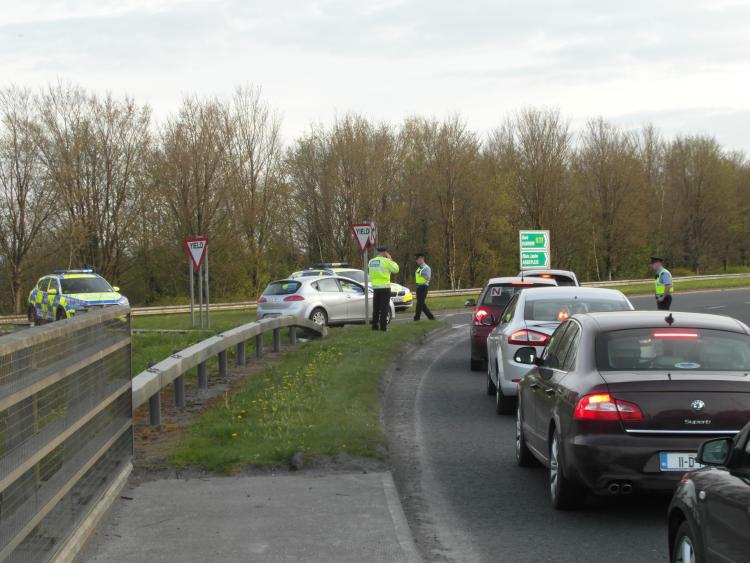 As Ireland enters Level 3 of Covid-19 restrictions, confining citizens to their own counties except for essential reasons, gardai are increasing the number of checkpoints they are holding around the country.

In a statement, gardaí said fixed that following the Government’s decision for the country to move to Level 3 of the National Framework for Living with Covid-19, An Garda Síochána re-commenced Operation Fanacht from midnight last night, October 6, 2020, as a nationwide policing operation focused on supporting public compliance with current public health measures.

In support of this announcement, Gardaí say there will be high visibility patrolling by Garda members across the country with the focus of this activity continuing to be encouraging people to adhere to national public health measures.

It will involve 132 large-scale checkpoints a day on main arterial routes around the country in addition to thousands of mobile checkpoints on secondary routes in towns and villages a week.

A cornerstone of level three is the restriction on people leaving their own counties other than for work and essential reasons.

During the first lockdown, gardaí diverted motorists off the motorways to ensure they did not leave their own counties. More below picture of the M7 after gardaí in Laois diverted traffic off the motorway during the lockdown earlier this year. 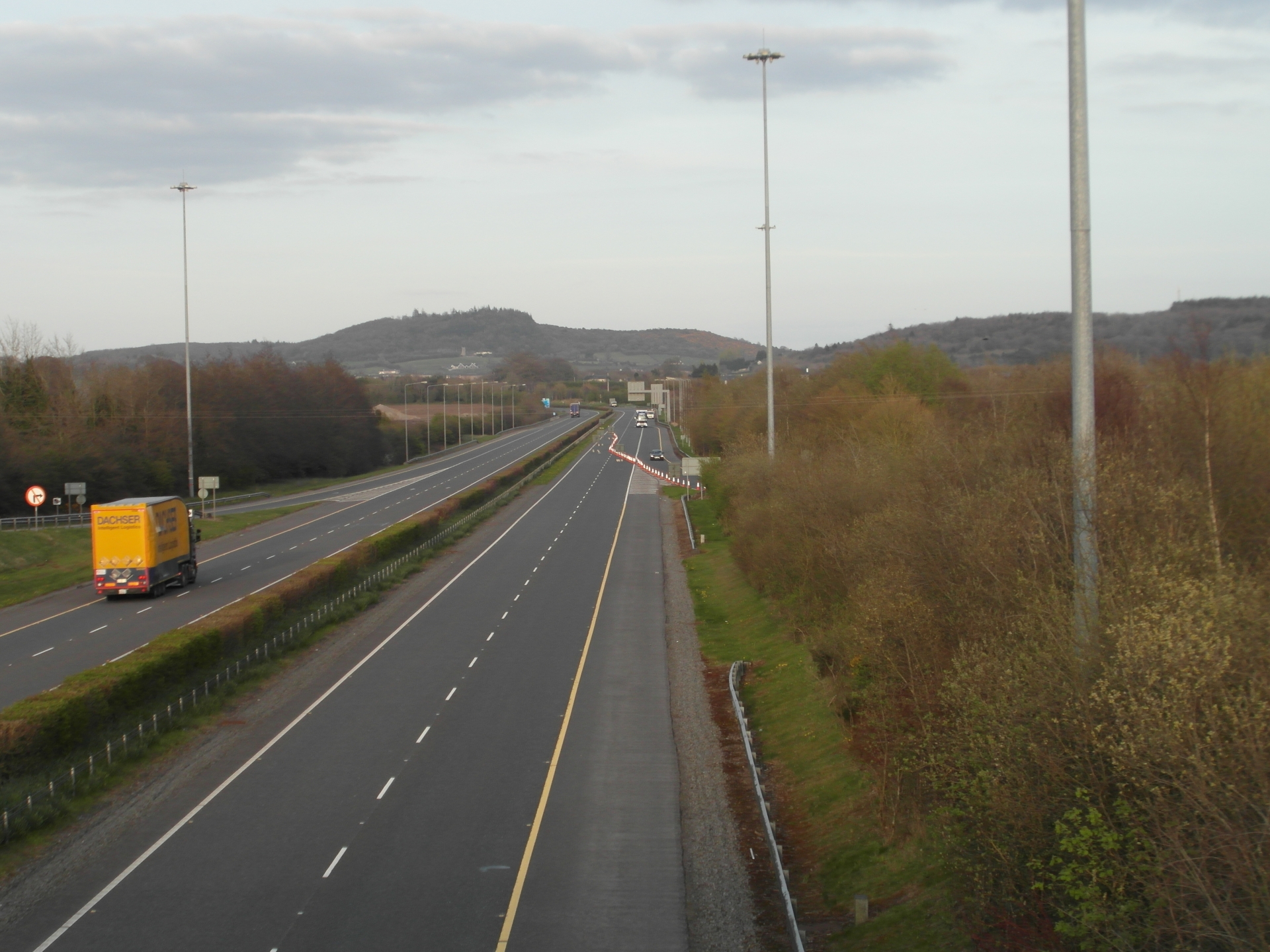 "An Garda Síochána’s priority is keeping people safe. This will be a major policing operation across the country with high visibility of Garda members to support public health measures.

"An Garda Síochána is encouraging people not to travel out of their county unless it is for essential purposes.

"We want to advise people that will be conducting major checkpoints on main routes and travelling by road from tomorrow will be different from travelling today. People using the roads are likely to face delays.

"Since the start of the pandemic, An Garda Síochána has adopted a graduated policing approach based on its tradition of consent. We have seen compliance by the vast majority of the public with this approach. Independent surveys have also found significant public support for it. We will continue to police in this way.

"We have also had a strong focus on protecting and supporting the vulnerable. That will continue as well. If you need our help, please contact your local Garda station.

"As an organisation rooted in the community, An Garda Síochána understands the difficulties these measures place on everybody. More than ever, we all need to work together and adhere to public health guidelines and regulations to reduce the spread of COVID-19 and save lives,” said Commissioner Harris.

A statement said that An Garda Síochána remains committed to supporting the most vulnerable in our society, particularly our elderly and those at risk. We have always worked closely with our communities and we continue to do so in these extraordinary times.

"An Garda Síochána will continue to play our part to assist and support people, particularly those who are vulnerable and feeling isolated. Your local Gardaí are here to help whether that is delivering medical prescriptions, collecting your pension or other supports you may need.

"Any person with these concerns for themselves or for a neighbour please contact your local Garda station," he said. 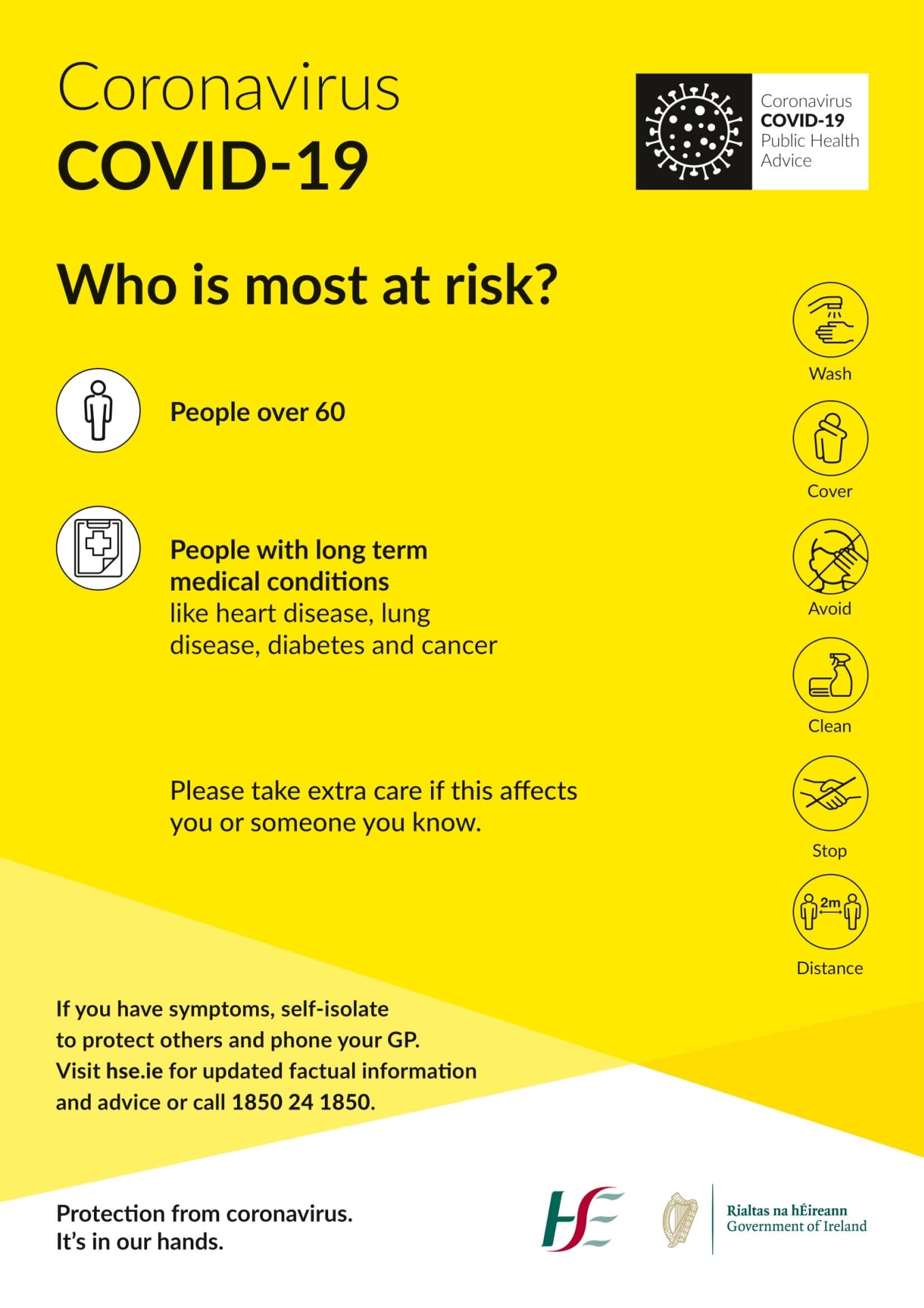