Drivers dicing with danger on a Leitrim road 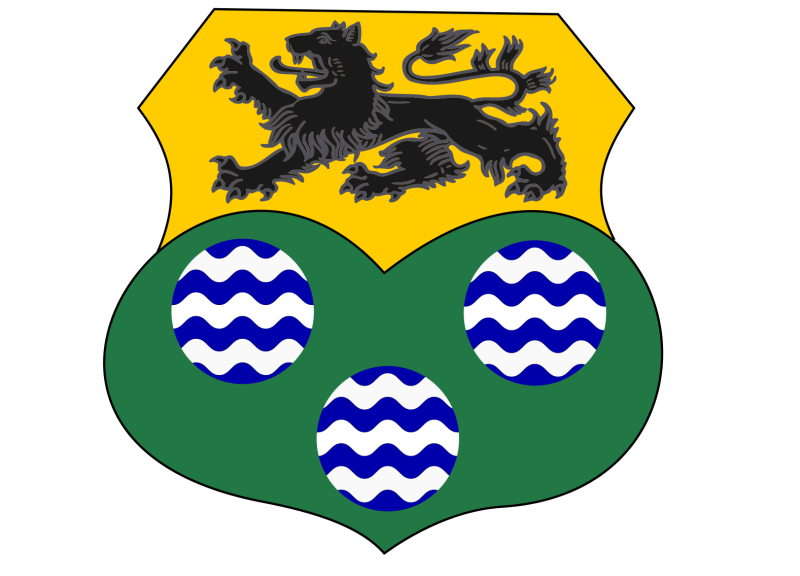 Fianna Fáil Councillor Paddy O'Rourke declared that “drivers are dicing with danger on the Lisnatullagh Road” at this month's Ballinamore Municipal District Meeting.

The Fianna Fáil councillor went on to describe a dangerous roadside drain into which, he said, many motorists have slid whilst attempting to negotiate past oncoming traffic.
Cllr O'Rourke further stated that “with the expected return of the much awaited Cowboys and Heroes country music festival next year this stretch of road is expected to carry a huge volume of traffic posing a risk particularly to those who aren’t familiar with the danger.”

He was told the council would consider it for a drainage grant in 2022 as this year's funding for such works have been exhausted.
At the meeting the Council also confirmed to Cllr O'Rourke that the digital sign requested for the Drumcoura cross as you approach from Drumlea side is ordered and will be erected shortly.