GUIDE: How to get your car ready for the cold months ahead 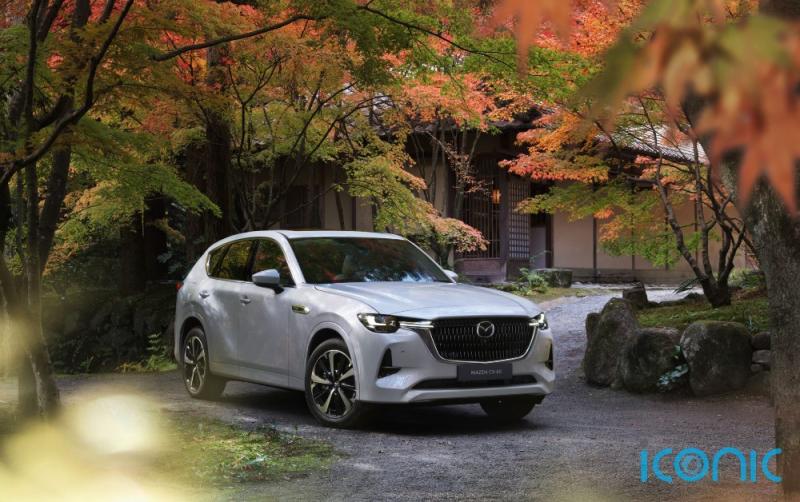 As the days start getting darker and colder, it’s a good idea to check over some key aspects of your car

With the summer winding down and autumn on the way, things do tend to start getting a little cooler and darker here in Ireland. Those changing conditions put a little more pressure on cars, while issues that might not have seemed all that important during the summer are brought to the fore.

Here, we’re going to take a look through some of the areas of your car to scrutinise before the colder weather arrives.

One of the first things that can go when colder weather hits is your car’s battery. During the summer, you’ll likely have used a lot of the electrical components in your car during the summer, with features such as the air conditioning and electric windows putting extra strain on the battery. As a result, it might not be as strong going into the colder weather as you may expect.

So if the temperature drops and your car starts to struggle to get going, it might be a good idea to replace your battery. Colder weather reduces your battery’s ability to start a car, so it could only take one very cold snap for it to fail entirely.

Drivers tend to do longer journeys during the summertime. With the school holidays in full swing, cars are often taken much further afield than they might be during the rest of the year. In doing so, tyres wear down more quickly and become less effective.

So it’s why it’s a great idea to give them a check over now. The legal limit for tyre tread in ireland is 1.6mm – though it’s advisable to swap your tyres out well before it hits this – and you could be receive two penalty points and an €80 fine per tyre if they’re found to be at an illegal depth.

You can check them either with a tyre tread depth gauge – available from retailers – or by using a €1 coin. Insert the coin into a tyre’s grooves and if the outer band is obscured, they’re within the limit. If that band is visible, then they definitely need changing.

It has been an exceptionally dry period for vast swathes of the country this summer, which means that many people might not have been using their wipers quite as often as usual. Long exposure to sun and high temperatures can cause windscreen wipers to perish prematurely, so you could find that they’re not as effective at clearing away rain when the time comes.

You might be able to see this issue if the blades themselves appear cracked and dry. They may leave streaky marks on the windscreen when used, too. So get them replaced – it’s not a tricky job to do at home, either. While you’re there, it’s a good idea to make sure you’ve got plenty of washer fluid, topping up the bottle that is usually underneath the bonnet (typically designated with a blue cap) with the liquid.

Your brakes are one of your car’s most important components. After all, they’re what enable you to bring the car to a stop. During summer, many cars – as we’ve mentioned – are being used for longer trips than usual, so wear rates are higher on many components, including brakes.

Windscreens take a beating no matter what the time of year, but during summer they can be particularly prone to chipping and cracking as dust and grit fly about. Though a small chip might not immediately seem like an issue, even a small drop in temperature can cause it to turn into a crack.

A number of specialist companies can do a spot repair on chips, injecting them with resin to prevent them from spreading further. So if you notice an issue, it’s best to get it checked out or it could turn into a much larger – and more expensive – problem.

During the longer days of summer, there’s not as much need to rely on your lights. However, as the days get shorter those lights become even more important, which is why now is a great time to check that they’re all working as they should be.

It’s easiest to get a friend or relative to help you with this. Check that your indicators – front and back – are working correctly, and test your brake lights to ensure that they’re functioning as they should too. Then, check your full beams. If you have any bulbs that have blown, then you’ll need to replace them, either yourself or by a mechanic.