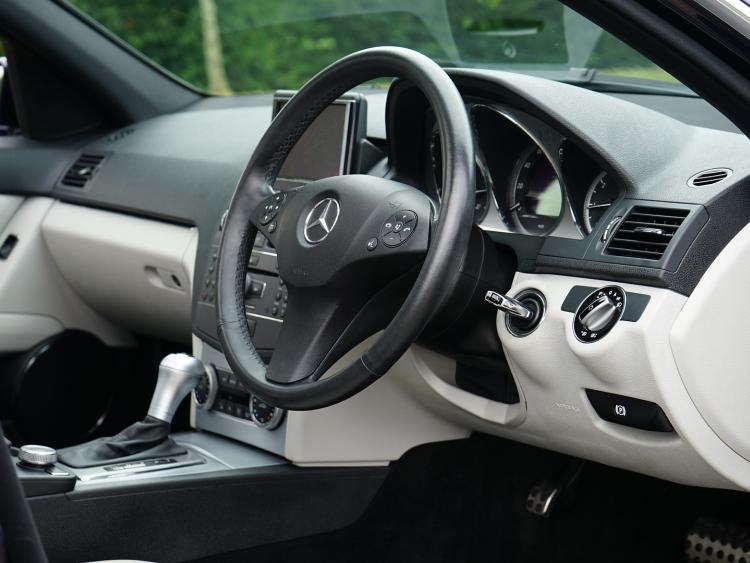 The AA deals with keys accidentally locked inside cars well over 2,000 times a year according to data released by the motoring organisation today.

“Every time someone calls us to report it they are embarrassed and feel as if they are the biggest eejit in Ireland.” Says Director of Consumer Affairs Conor Faughnan. “But it can happen so easily for all sorts of reasons. We hear from an AA Member in that position six times a day and don’t worry, we can sort it out.”

There are all sorts of reasons why a split second loss of concentration can see you shut the door on your keys - juggling shopping bags, busy parents with kids, people momentarily distracted by a ringing phone, leaving them locked inside.

“I recall an incident myself when a baby in the baby seat was given the keys to fiddle with for just a moment while Mum put the buggy in the car. The little rascal bit the fob and locked himself inside.” Says Faughnan. “It can cause panic among the adults but we were able to sort it quickly.”

Analysis undertaken by AA Ireland has shown that 46% of all key related jobs conducted by AA Rescue in 2016 took place between May and September. Amongst the incidents that were recorded by AA Rescue were keys getting lost or broken and the keys being locked in the car.

The analysis of types of breakdown recorded found that overall, there were 2,300 key related jobs carried out by AA Rescue in 2016. Of these jobs, 1,058 were carried out in the summer months of the year, when car hire companies are more active and more people tend to hire cars.

The most common key related job carried out by AA Rescue was AA members accidentally locking keys inside of their car, which accounted for 1,743 of all key related incidents.