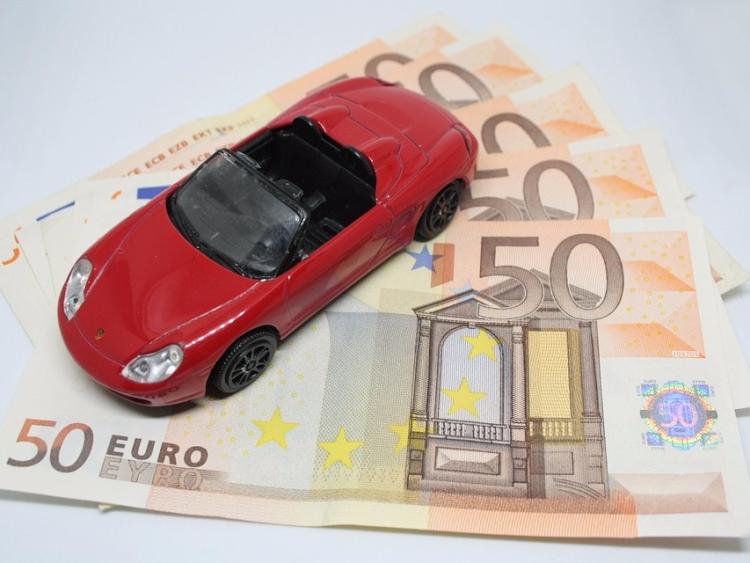 Following significant increases in the cost of motor insurance in recent years, almost 95% of motorists view rising premiums as a “very important” issue for the year ahead.

94.46% of over 7,000 respondents to an AA Motor Insurance survey viewed the issue of rising premiums as highly important, with a further 4.48% viewing the cost of motor insurance as ‘somewhat important.’ According to the latest Consumer Price Index from the CSO the cost of insurance has increased by 6.4% year on year, following on from an 8.9% year on year increase in December 2016.

“We have been lobbying on this all through last year and we did see some commitment from Government.” said Conor Faughnan, AA Director of Consumer Affairs. “The Working Group & OIreachtas Committee reports are both good documents but they must be implemented. They basically make the same points that the AA made in its document of November 2015. We know the diagnosis; we need to get on with the treatment.”

Away from insurance, following a setback in terms of road deaths in 2016, road safety and the condition of Irish roads were also viewed as key issues which Irish motorists want tackled in the year ahead.

According to Garda statistics there were 188 deaths on Irish roads in 2016, while there have been three more deaths on our roads as of March 2 than there had been at this point last year. Following the increase in deaths, 92.78% of those surveyed described road safety as a “very important” issue for 2017. Meanwhile, a further 5.59% viewed the issue as ‘somewhat important’ with just 0.11% viewing road safety as ‘not at all important.’

“While we have come a long way in this space, prior to 2016 many of those in government viewed road safety as a battle won and started to focus on other areas of concern. However, if we are to avoid 2016 becoming a new trend instead of a single year outlier then we have to start taking this issue more seriously,” Faughnan added. “While our roads are still among the safest in Europe we cannot fall into the trap of clapping ourselves on the back and thinking that this problem has been solved.”

In relation to the quality of Irish roads, 78.86% of those surveyed described road repairs as a ‘very important’ issue for the year ahead, with a further 18.06% describing repairs as ‘somewhat important.’