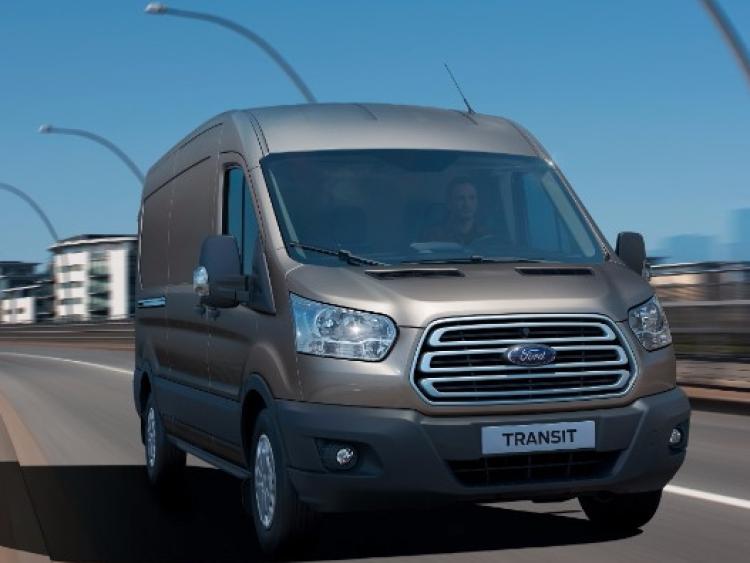 In official figures issued by the Society of the Irish Motor Industry (SIMI), Ford has emerged as the top automotive brand in first three months of 2017 with a combined van and car sales tally of 10,292 vehicles.

“It is very heartening for us as we celebrate 100 years of Ford in Ireland this year, to be the number one car and van brand in the country for the first quarter of 2017,” said Ciarán McMahon, Chairman and Managing Director of Ford Ireland. “Car and van sales got off to a good start in January but since then, they have fallen back somewhat and we are currently tracking at 8.5 percent of a drop versus 2016. However, we are hopeful that the remainder of 2017 can carry on the robustness the car industry has shown over the last few years.”

In terms of the top selling cars for March, Ford had two entries in the 10 top-selling models for the month with Focus (510 units) and Fiesta (477 units) coming in at 6th and 7th place respectively.