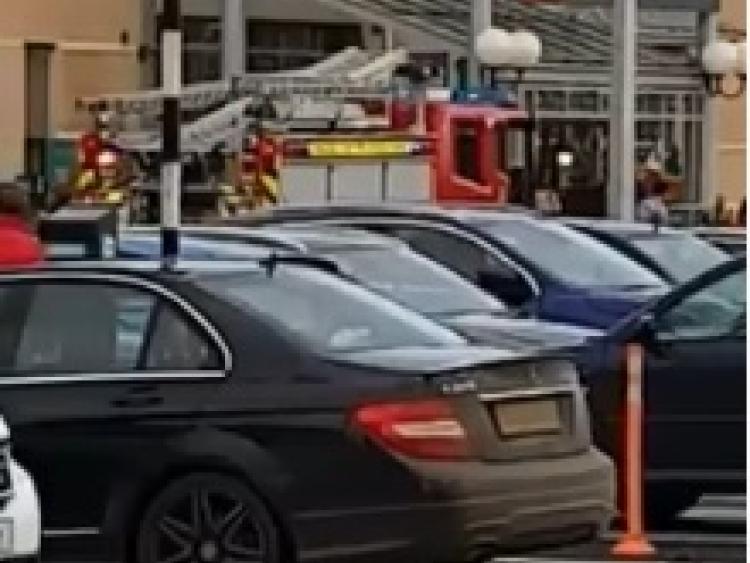 A fire broke out at Longford shopping centre yestrday, Friday January 3, leading to the evacuation of the entire centre.

Members of County Longford Fire and rescue service were called to the scene of the fire and subsequently extinguished the blaze which was confined to just one store.

A source confirmed that although the centre was evacuated for one hour, the shop in question and the centre has now been reopened.