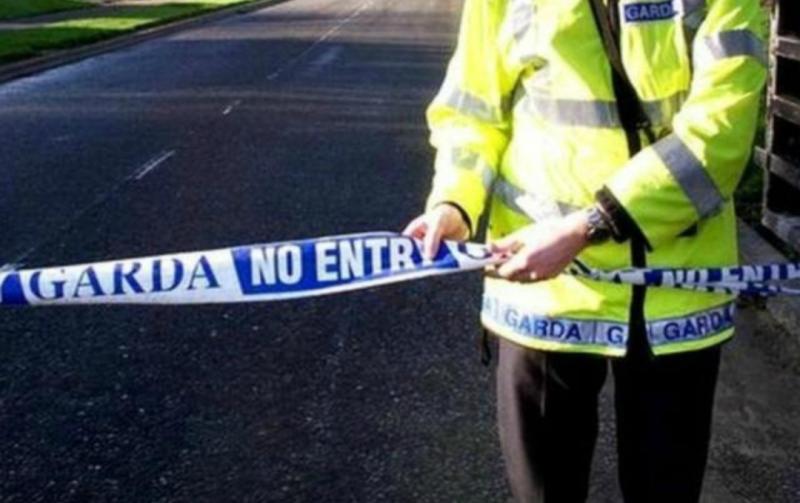 A man has been hospitalised after he was viciously attacked inside a midlands store on Tuesday evening, October 26.

Gardai were called after two men attacked another man in his 30s with an axe near the entrance of the busy Tesco supermarket in Tullamore, Co Offaly shortly after 8.30pm.
A number of customers witnessed the attack and described it as extremely violent.
The victim was taken to Tullamore Hospital where he is being treated for serious lacerations.
His injuries are not thought to be life threatening.
The scene has been preserved for technical examination.

Gardai have confirmed no arrests have been made to date and enquires are ongoing.