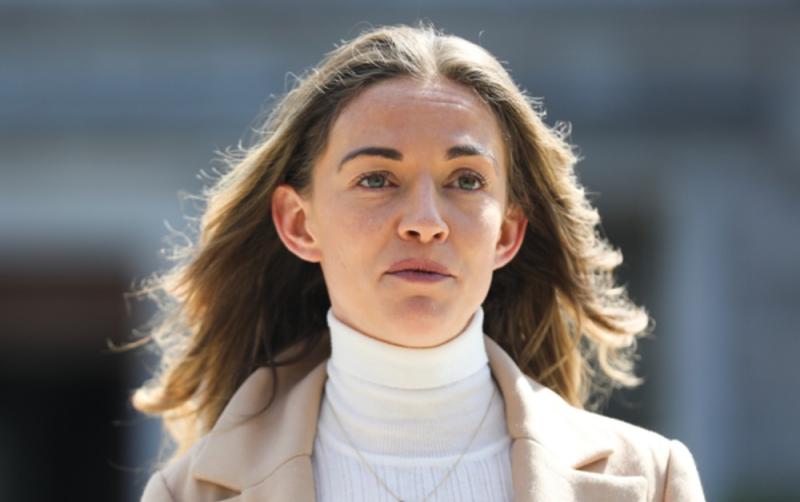 Social Democrats TD, Holly Cairns has launched a Bill today that would extend maternity, adoptive, and paternity leave to county and city councillors.

Holly Cairns said if we want to increase the number of women in politics then we must introduce maternity leave for councillors on local authorities as an important first step.

Speaking at the launch this morning, she said the Bill would 'bring some long-overdue reform to local politics and try to ensure that women, and men, are not deterred from a career in local politics because of the constraints it puts on family and personal life'.

24% of councillors in Ireland are women.

"If we ever want to substantially increase this proportion, then we must make changes to make a career in politics a more attractive prospect for women. The bare minimum required, in this regard, is maternity leave." added Deputy Cairns.

If we want to increase the number of women in politics then we need to identify the barriers to female participation and work to remove them.

She said many political careers are launched in the local political arena – but the lack of maternity leave acts as a limiting factor for women and a barrier to their participation in public life.

It also denies the country of the representation of strong female political candidates, many of whom feel unable to progress a career in politics because of structural barriers that are placed in their way, according to the Deputy.

"Currently, female councillors must obtain a resolution of a local authority in order to avail of leave when they give birth. In 2021, it is bizarre that a reformed system of maternity leave, and other family leave, is not yet available to councillors. My Bill would ensure that leave is an entitlement – which does not require a resolution to be passed." she said.

Deputy Cairns hopes the government will support the Bill and says it is time to stop playing lip service to gender equality and act.

"Every political party claims to want more women in Irish public life, but no government party has yet acted decisively to make maternity leave a reality." she said.