Shortage of pharmacists in Ireland could affect opening hours 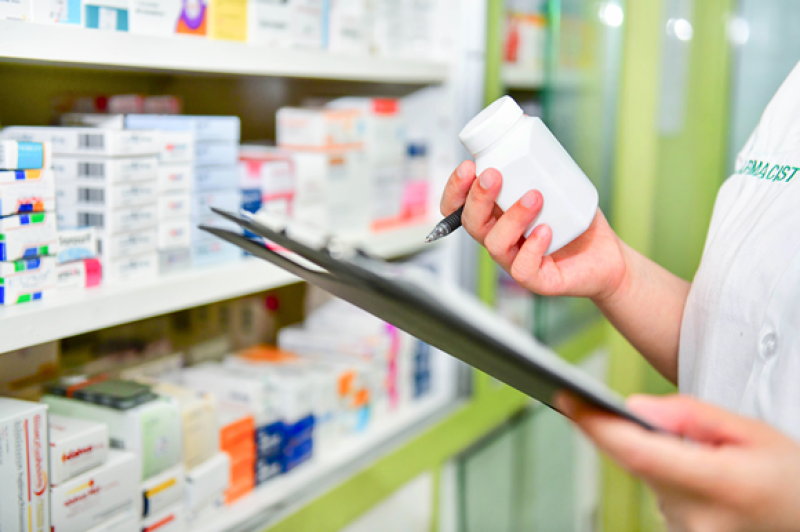 Shortage of pharmacists in Ireland could affect opening hours

The Irish Pharmacy Union (IUP) has expressed its concerns over what it described as a shortage of pharmacists throughout the country.

It said that a growing shortage of pharmacists could see community-based chemists left with no choice but to implement shorter opening hours, as well as closures on weekends and bank holidays, unless action is taken to tackle the burgeoning problem.

The IPU also pointed to the fact that there are only 240 places in pharmacy third-level courses at present.

Speaking to the Irish Examiner, IPU secretary-general Darragh O’ Loughlin explained the dilemma that many Irish pharmacies face: if there is no pharmacist available or present, a pharmacy is legally not allowed to open its doors.

He added: "It is becoming increasingly difficult for community pharmacies to attract and retain young pharmacists into the sector."

"If this is allowed to develop, it could impact on patient care in the future."

In addition to the small number of places, Mr O' Loughlin said that one factor that is exacerbating the situation is that community pharmacies face increasing competition for graduates from other sectors, such as clinical roles within the HSE and research positions in pharmaceutical companies.

He also confirmed that the IPU has sought a meeting with the Minister for Further and Higher Education, Simon Harris, to discuss a solution to the issue, as well as a meetings with the Department of Enterprise, Trade and Employment and the Pharmaceutical Society of Ireland.

The IPU made headlines last week after it revealed (along with the Irish College of General Practitioners) that an IT glitch accidentally caused multiple booster appointments.