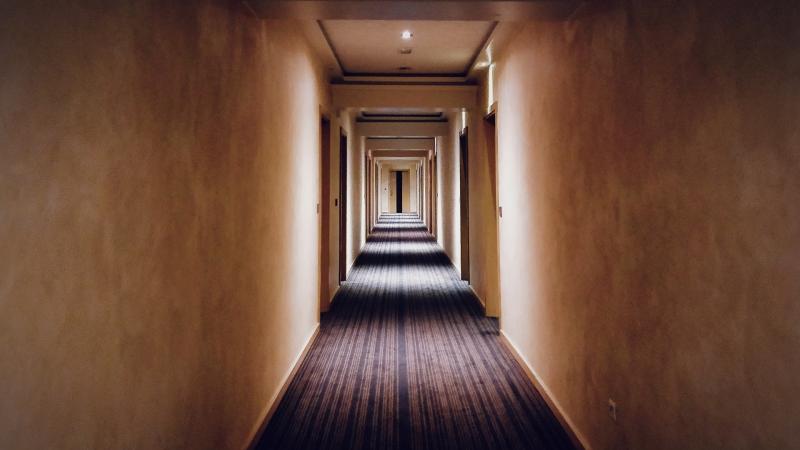 The coalition, named STAD (Standing Against Direct Provision), will work together to ensure that the government fulfills its commitment to ending Direct Provision by 2024

A coalition to end Direct Provision in Ireland has been launched today, Wednesday January 26, by leading not-for-profit organisations.

The coalition, named STAD (Standing Against Direct Provision), will work together to ensure that the government fulfills its commitment to ending Direct Provision by 2024, and replacing it with an alternative that is fully compliant with human rights standards.

The Coalition’s goals are:

- To ensure the Government replaces Direct Provision with alternative systems of accommodation that are compliant with human rights standards and meet the dignity of the individual, by 2024. In the interim, all emergency centres should be closed as an immediate priority.
- To reduce processing times for international protection applications and appeals which now stand at 24 months (median time for non-prioritised cases) and 10 months respectively.
- To ensure HIQA (Health Information and Quality Authority) is given the mandate for independent inspections of Direct Provision centres, until the new permanent system comes into force.
- To ensure that the urgent measures identified in the ‘Catherine Day’ Report are immediately implemented. These include an increase in the Daily Expenses Allowance, making the right to work available after three months and making a comprehensive vulnerability assessment available to everyone.

Commenting on the launch of the Coalition, Fiona Finn, CEO of Nasc said:

“It has been almost a year since the Government released its White Paper on Direct Provision, and to date there has been minimal progress in putting an end to Direct Provision centres, and worse – no timeline has been published. We have come together and identified what needs to happen for this to be achieved, and we will now focus on putting this into action.

“Through the Coalition, we will be keeping pressure on politicians and relevant public officials to ensure they are taking the necessary steps to fulfill their commitment. We will also be enlisting the support of the wider public with our campaign and highlighting the stories of individuals who have lived experience of Direct Provision. We hope that together we will finally be able to put an end to this degrading and inhumane system in Ireland.”

“STAD members have broad experience of working with people living in Direct Provision. It is well established that this system does not work and harms people. It has failed and it needs to end.

“It is vital that the Government commitment to end Direct Provision by 2024 is met – irrespective of changes to government or any political events that may arise. As a coalition, we will be stringently holding government to account on this promise. Our collaboration can ensure an end to this system in the next two years.”

Bulelani Mfaco, spokesperson for the Movement of Asylum Seekers in Ireland, added:

“The Irish State has defended the abhorrent system of Direct Provision for two decades, ignoring criticism from asylum seekers, and domestic and international human rights organisations.

“The coalition is an important platform for civil society to publicly condemn Direct Provision and ensure the Government knows that Irish society demands a more humane asylum process grounded in protecting everyone's fundamental human rights, not just the rights of a few.”