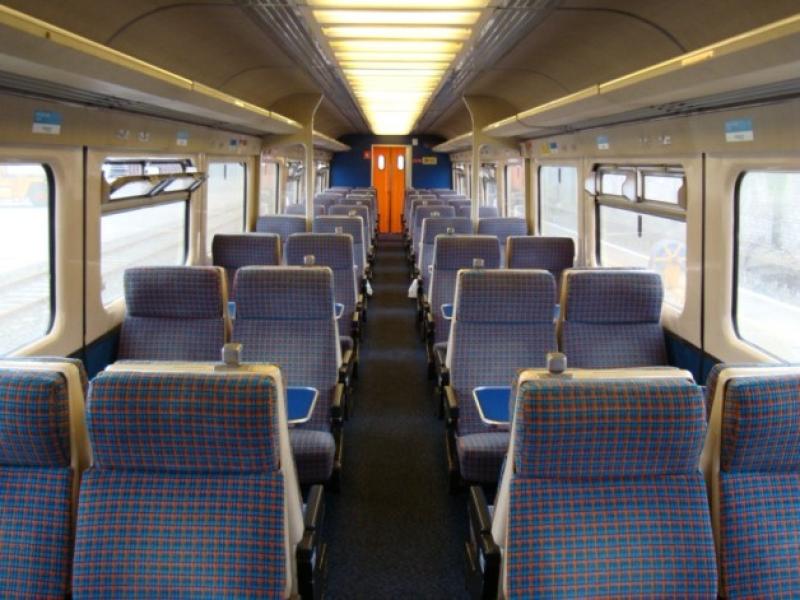 Irish Rail will be running additional services for patrons attending the Ireland v Lithuania friendly at the Aviva Stadium.

The information has been released as part of Garda advice for people planning their trip to the game, which is set to begin at 7.45pm tonight (Tuesday March 29).

All people travelling to the Aviva Stadium are advised to utilise public transport as much as possible, as the stadium is serviced by bus, DART and Luas transport facilities.

Extra inter-city trains will run from all areas of the country to Dublin City, with southern routes going to Pearse Station and northern and north western lines going to Connolly Station.

The DART can then be accessed from these stations.

The south western line runs into Heuston Station where feeder buses will be available to transfer patrons to Tara Street Station, where again the DART can be accessed.

Drivers of cars should be aware that illegally or improperly parked vehicles have the potential to cause traffic disruption and obstruction to emergency vehicles that may need to access the narrow residential streets surrounding the stadium.

Tow wagons will be in operation during the event and offending vehicles will be removed.

Advice for those attending @AVIVAStadium along with details of local traffic and policing arrangements for this evenings @FAIreland International friendly against Lithuania can be found on our website - https://t.co/tPbV44qGE3
KO 7.45pm #COYBIG pic.twitter.com/y8OanafCWi

A Garda Cordon will be in effect on the streets that lead to the Aviva, with only accredited vehicles being permitted to pass by this cordon.

All vehicles will be checked for accreditation.

Local residents, their immediate families, and the local business community will be facilitated at the barriers with proof of address, however this does not guarantee entry through the cordon where high pedestrian volumes exist.

Superintendent Timothy Burke of Donnybrook Garda Station stresses that the most important consideration is that everyone gets in and out of the Stadium and the general area safely and that everyone enjoys the event.

An Garda Síochána would like to stress that all attendees of the game should be aware of the colour coded entry and exit routes to the Aviva, which will be clearly marked on their tickets.

People should leave plenty of time to find their route and should park or approach the Aviva with these routes in mind.