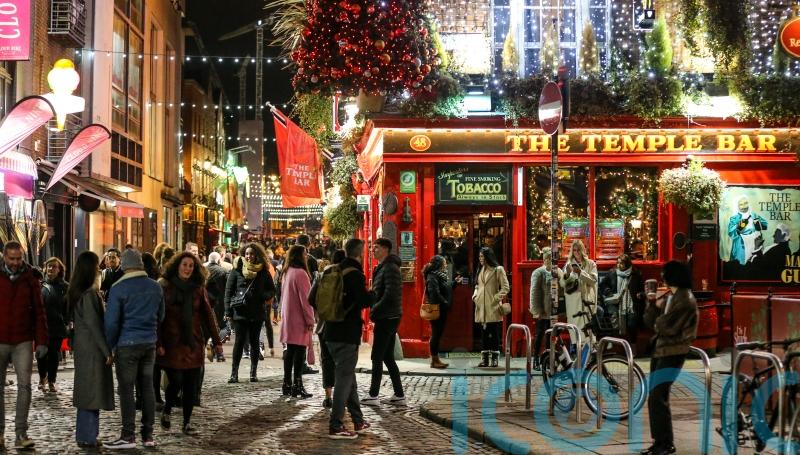 Housing Ukrainian refugees in Irish hotels will damage the tourism industry, an Oireachtas committee has heard.

Fáilte Ireland chief executive Paul Kelly said that housing Ukrainian refugees in Irish hotels in the long-term could pose a serious danger to a tourism sector still struggling to re-bound from the Covid-19 pandemic.

In a historic address to the Irish parliament this morning (Wednesday April 6), Ukrainian President Volodymyr Zelensky said Ireland has not remained neutral over the disaster Russia has inflicted on his country.

Over 15,000 refugees have now arrived in Ireland from Ukraine, with 4,000 hotel bedrooms being used to house some of that number.

Representatives from the tourism and hospitality industry appeared before the Oireachtas tourism committee today to discuss the issue of staff shortages.

Mr Kelly, quizzed by Fianna Fáil senator Shane Cassells, said: “Tourism accommodation for refugees is neither good for refugees nor good for tourism.”

The meeting heard that every hotel bed generates further revenue in restaurants, pubs and other venues.

He said that if hotel beds are used for emergency refugee accommodation, “then we will see significant knock-on impacts elsewhere”.

“If you have significant tourism accommodation stock coming out of the market, that will limit our ability to recover.

He said that Fáilte Ireland was working closely with the Government on the issue.

Mark McGowan, the president of the Restaurants Association of Ireland, said that the war was “exacerbating” the cost of meat, chicken and other foodstuffs. 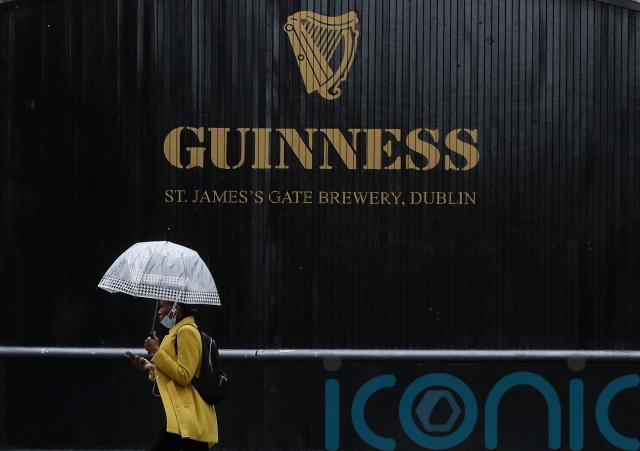 Politicians also heard that a skills shortage “crisis” dates back to 2012, but has been worsened by the pandemic.

Representatives from the hospitality industry also rejected any suggestion that low pay was one of the reasons for the precarious shortages in workers.

Details from a Fáilte Ireland survey, shared with the Oireachtas Committee on Tourism, suggests that there are 40,000 vacancies across the hospitality and tourism industry.

Mr Kelly said that of 1,000 businesses surveyed, 30% said that they faced closure if recruitment issues were not solved.

“The loss of skills is evident at across all roles as one in three workers now are new to the tourism sector,” he said.

Fáilte Ireland, he said, has invested €300,000 on tourism marketing campaigns since last summer to tackle the issue, with nearly half a million euro set to be spent on a new hiring campaign.

Adrian Cummins, from the Restaurants Association of Ireland, condemned delays in the issuing of work permits to international workers.

He also said an urgent recruitment campaign was needed as part of Government efforts to “save summer”.

Not all those solutions were accepted by other representatives.

Mr Kelly sounded a note of caution about calls from Mr Cummins to start a recruitment drive in the Mediterranean.

“It is important we don’t waste the industry’s time and the taxpayer money going out to recruit in markets we won’t be successful in,” he said.

He said that he could not yet be “confident” that such an approach would deliver for the Irish market.

“We need to do the right piece of work.

“No more than when Ireland goes out to market itself internationally, we don’t go scattergun.” 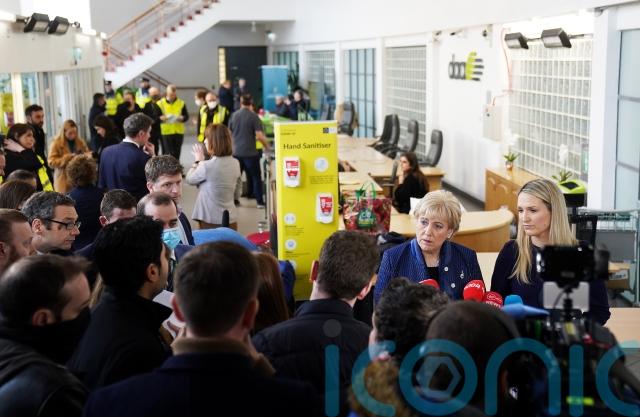 Industry figures also rejected any assertion that low pay could be blamed for worker shortages.

He rejected the idea that the industry does not entertain better pay and conditions as part of the solution.

He defended rates of pay, telling politicians that roles “are just not being filled, because the people do not exist”.

Some businesses, Mr McGowan said, were closing two days a week due to staffing pressures.

Mr McGowan asked: “Are we going to be able to staff it, when the summer does come along?”