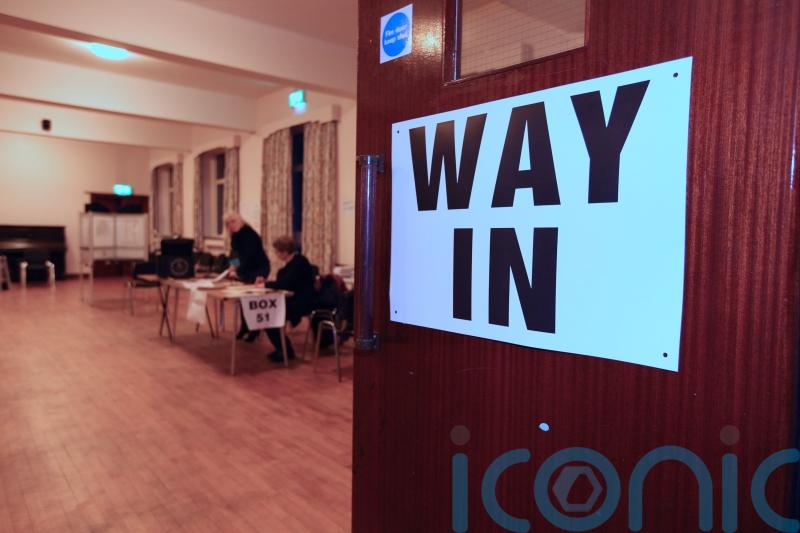 Sinn Féin remains on course to emerge as the largest party in Northern Ireland.

That's according to the latest Institute of Irish Studies/University of Liverpool/Irish News poll, conducted ahead of the Stormont election on Thursday (May 5).

The survey of voter intentions has Sinn Féin on 26.6%, slightly down from the previous University of Liverpool poll when it was on 27%.

However, broadly in line with other recent surveys, it retains a significant gap ahead of the DUP. 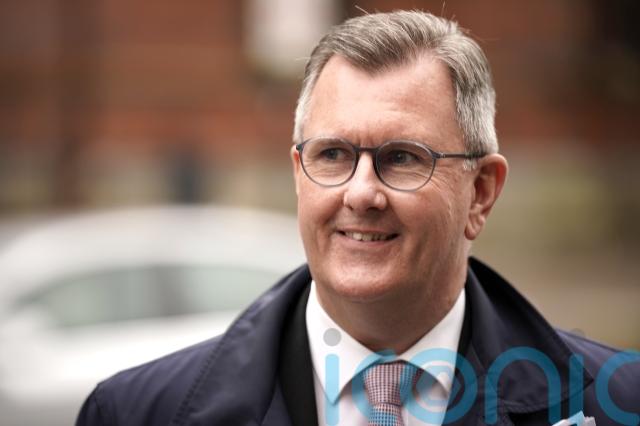 The DUP and Alliance Party are neck and neck in second place among voters.

The latest poll of decided voters has Sir Jeffrey Donaldson’s party on 18.2%, down from 20.2%.

If polling data is borne out at the May 5 Assembly election, Sinn Féin would displace the DUP as the region’s largest party – a position it has occupied for almost 20 years – and it would be entitled to take the role of First Minister, with Michelle O’Neill the party’s likely choice for the job.

However, there is uncertainty over whether a functioning Executive will be formed post-election.

The Executive collapsed in February when DUP First Minister Paul Givan quit in protest over Brexit’s Northern Ireland Protocol and the barriers it has created on the movement of goods between Great Britain and the region.

The DUP has made clear it will not be returning to an Executive before major changes are secured to the contentious Irish Sea trading arrangements.

However, the poll has also indicated a surge in support for the cross-community Alliance Party, headed by Naomi Long, which has risen from 14.6% to 18.2%, level with the DUP. 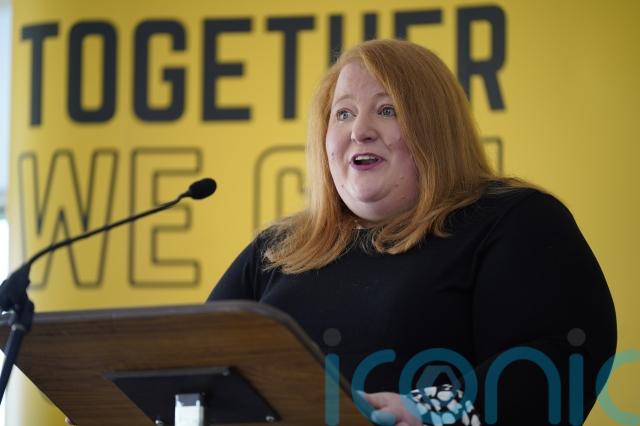 The survey indicates that the Ulster Unionist Party has fallen back slightly to 12.1%, while the SDLP has seen a slight increase at 10.5%. Other parties account for 14.4% of decided voters.

The Assembly election uses the single transferable vote system of proportional representation, which gives voters the opportunity to rank other parties in order of preference after selecting their first choice.

– The poll was based on the responses of 1,270 people surveyed between April 16 and 26. It was conducted by Social Market Research Belfast and has a margin of error of plus or minus 3.1.