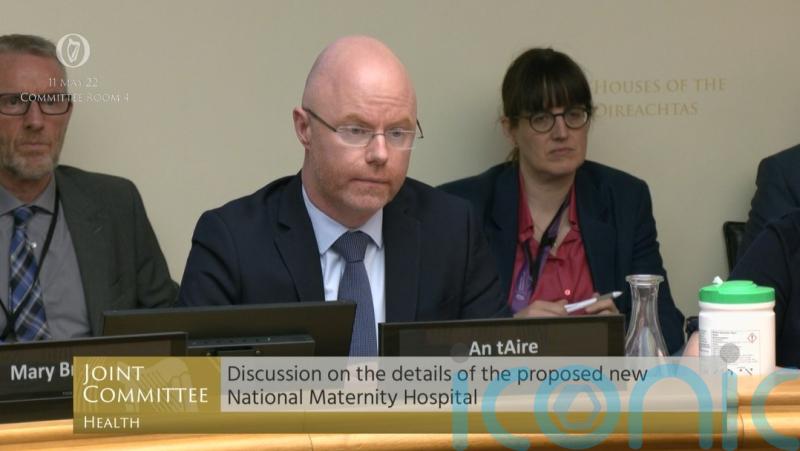 Health Minister Stephen Donnelly has been urged to change the “clinically appropriate” wording in the new constitution of the National Maternity Hospital (NMH).

During an appearance before the Oireachtas Health Committee, the minister was asked by several members of the committee to change the wording so that it is more explicit what it means, and so that it cannot be used to deny women procedures that they request.

The NMH’s constitution states that healthcare procedures that are legal and “clinically appropriate” will be carried out at the hospital.

But some have raised concerns that this could be legally interpreted in a way that prevents women from receiving procedures that they have requested, such as abortions or tubal ligations.

In response to concerns about the ambiguity of the term “clinically appropriate”, Mr Donnelly said the constitution makes it “crystal clear” that all legally permissible procedures will be carried out.

“Not only through the constitution are we guaranteeing clinical, operational independence, we’ve gone a step much further, which I’m advised by the Attorney General is either very rare or unique.

But he acknowledged that the phrase had caused “genuine and understandable” concerns among the public.

Dr Rhona Mahony, consultant obstetrician and gynaecologist and a former master of the NMH, said that she has no concerns that religion would interfere with the procedures that are allowed to be carried out at the National Maternity Hospital if it moves to the Elm Park site at St Vincent’s.

Professor Mary Higgins, a consultant obstetrician, said that it was part of the NMH’s clinical ethos to provide abortion care to women and transgender men, and she and other healthcare workers would not be “mind influenced” by religious figures into not providing that “respectful” care.

Mr Donnelly told the committee that he believed the strong opposition to the co-location plan comes from a “deep-seated mistrust of institutional Ireland, based on an appalling track record in our country when it comes to the church and women’s reproductive health”.

The minister said that there are marked differences in the co-location plan compared to when it first came to the fore, including the guarantees in the constitution of the NMH, and the increased public interest representation on the board of the St Vincent’s Holdings Group.

He said that the NMH’s constitution is like an “operating manual and legal instructions” for the maternity hospital, and contains guarantees about the procedures that can take place in it.

John O’Donoghue, a property lawyer and a member of the HSE’s legal team, told the committee that the leasing arrangement with St Vincent’s effectively amounts to public ownership.

Cabinet had decided to defer approving the co-location plan until next week, pending the publication of legal documents and Mr Donnelly’s committee appearance.

Mr Donnelly said it was expected that Cabinet would approve the co-location deal next week, but added “in terms of what exactly is brought to Cabinet, I wouldn’t rule anything out”.

As the committee was hearing evidence on Wednesday, Taoiseach Micheal Martin released a video on Twitter to explain the background to the NMH deal, emphasising that there are “cast-iron guarantees” that procedures legally permissible within the State will proceed.

The National Maternity Hospital is located at Holles Street in Dublin city centre in a 130-year-old building that is not fit for purpose.

Concerns have been raised about any possible religious involvement in the maternity hospital if it is co-located on the St Vincent’s site, as planned.