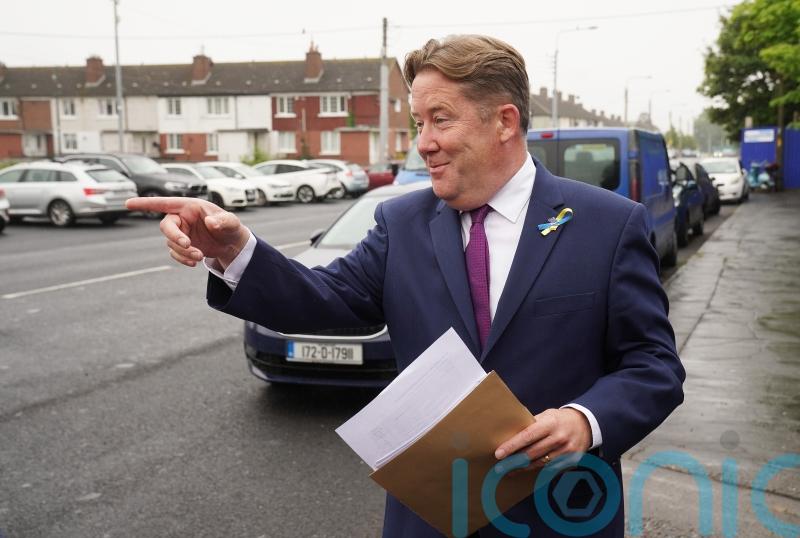 The Minister for Housing said there is a “scourge” of vacant sites across Ireland that could be used for housing.

Darragh O’Brien also highlighted the significant amount of church-owned land that he said is underutilised.

The minister made the comments as he launched the next phase of a housing programme in Finglas, Dublin, where 100 social homes will be built for senior citizens.

Mr O’Brien also said his department is set to meet their target of building 24,600 homes, both public and private, this year under the Housing for All programme.

He also said the Government will be targeting vacant homes and properties as part of the plan to tackle the housing crisis.

“We do have a scourge of vacancy across the country that in the short two years that I’ve been minister we’re looking to address and tackle, about converting old commercial premises to residential,” Mr O’Brien added.

“I’ve relaxed planning rules on that, where there’s full exemptions, if you convert commercial premises into residential, we’re doing that very successfully through schemes like Repair and Lease.

“We brought back in two years just short of 6,000 vacant social homes. That’s the highest amount that’s ever been done before and I’ve a new programme this year to bring back another 2,450.

“There will be data in the coming weeks from the local property tax returns, which will look at the vacant properties as opposed to derelict sites. We will be bringing in a tax in that space as well, run by the Revenue, which I think is better than a derelict sites levy.

“It will disincentivise them and punish those who are leaving sites idle.”

Speaking in Finglas on Wednesday, the Fianna Fail minister said there is “no question” that there are significant church lands that are “underutilised”.

“I have written to the Archbishop of Dublin and that has been brought up at the Bishops Conference, at my request, that the church would look to transfer lands where appropriate to the state so we can deliver social and affordable housing,” he added.

“The matter of the development plan and zonings within Dublin City Council is a matter for our councillors.

“My department has engaged with church authorities, and not just the Catholic Church, other denominations too, and we are seeking, where land is available, that we would be able to have that land offered to us, either at a reduced price or in some instances for free where we can do that.”

The Government is also set to make available 9,000 social homes this year, according to Mr O’Brien. 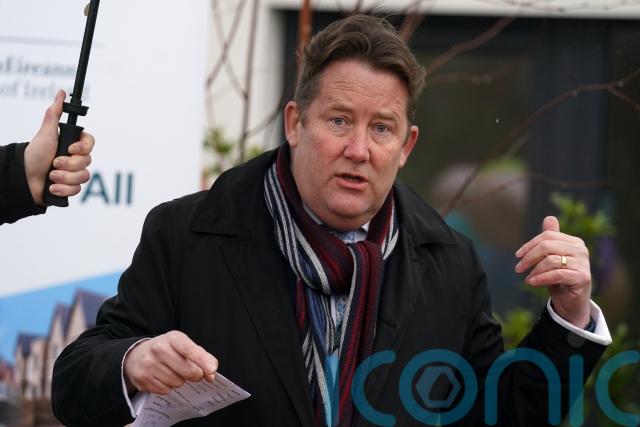 He said that despite the pressure of materials shortages, as well as inflation, his department is set to deliver 24,600 homes this year.

“If you look at the last two years, because of Covid, we’ve delivered about 20,500 homes.

“A large portion of that, about half, are social and affordable homes.

“I’m very clear what we’re dealing with. We have a lot of challenges in housing.

“But the good thing is that we are making progress. We’re going to deliver more social homes this year than we’ve done in any year in the history of the state.

“To be frank, we’re dealing with a previous 10 years of very significant undersupply.

“I’m acutely aware of the challenges that we have. We’ve had a pandemic, we’ve have inflation, but thankfully the pipeline is good and the outlook is good. This year, next year and into the year after that.”