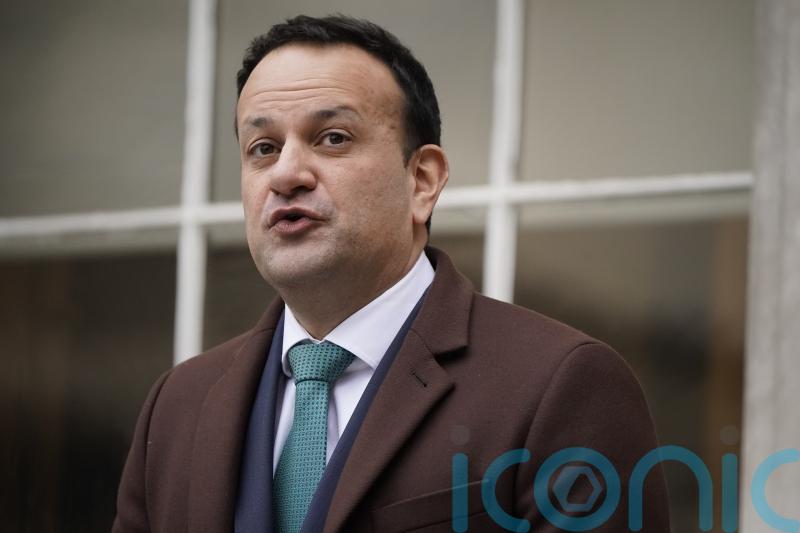 The restoration of pre-austerity wages for Ireland’s highest paid public servants should not be misrepresented as a pay rise, the Tanaiste has insisted.

The restoration of pre-austerity wages for Ireland’s highest paid public servants should not be misrepresented as a pay rise, the Tanaiste has insisted.

Leo Varadkar said those characterising the move as a salary increase for the richest in society were factually incorrect.

Wages across public services in Ireland were cut a decade ago following the financial crash and the vast majority have been restored since legislation was passed in 2017 to reinstate the original pay rates.

The group earning above 150,000 euro, which includes hospital consultants, judges and top-grade civil servants, is the final cohort to have their pay reinstated. 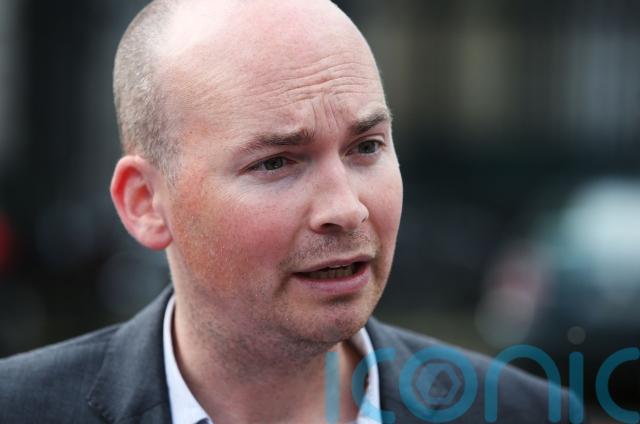 The restoration is due to take effect at the start of July.

Mr Murphy said the Government’s decision to push ahead with the pay restoration contrasted with its position on trade union calls for a significant wage increase across the public sector to help absorb spiralling costs of living.

He also highlighted ministers’ reluctance to introduce any fresh supports for families until October’s budget.

The TD described the situation as a “tale of two Irelands”.

“Instead of massive pay increases for the top 1%, the Government needs to take action now to protect low and middle income workers from the cost of living and housing crisis,” he told the Tanaiste.

Mr Varadkar replied: “I think what you described there was quite simply a misrepresentation of the facts.”

The Fine Gael leader continued: “This is not a pay increase, it’s pay restoration. It’s the reversal of pay cuts that happened over 10 years ago.

“It’s not a pay increase – it’s the reversal of the pay cut and pay restoration and if it was any other group, that’s how you would describe it.”

“I mean the secretaries general of the departments that you lead last year were taking home 210,000 euros a year. This year, or in the next 12 months, they will take home 250,000 euros in a year.

Mr Varadkar responded: “In answer to your question, a pay increase is not a pay increase when in 2022 you end up earning the same as you did in 2012.

On the wider impasse over public sector pay rates, the Government, this week, indicated it was poised to make a new offer to the unions.

A Government proposal that would have seen a 2.5% pay increase this year, following by a similar rise the following year, was rejected by the unions during talks involving the Workplace Relations Commission (WRC) last week.

Mr Varadkar has said the Government planned to re-engage with the negotiations and table a further offer.

“We’ve already agreed to a pay increase of between 2% and 3% this year, plus or minus an increment, and we accept that that is not enough given the cost of living and that is why we’re engaging with public sector unions on an agreement for a better pay increase than that, not just this year, but also next year,” he told the Dail.