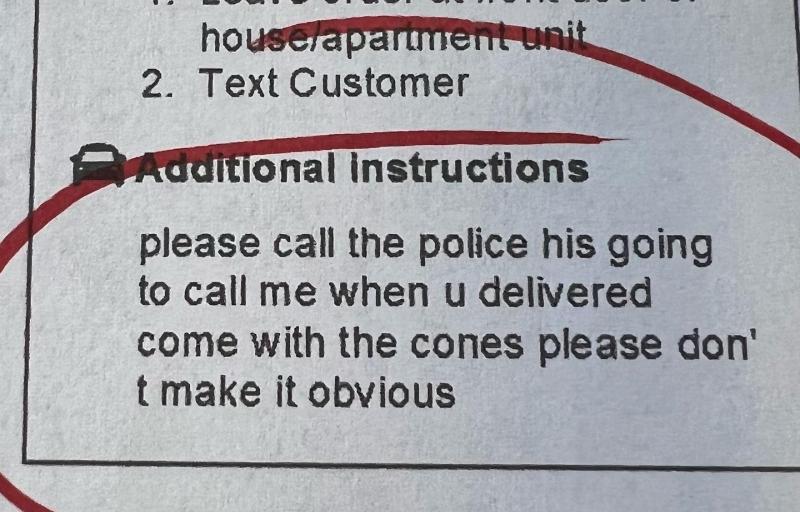 Leitrim native and business owner, Alice O'Brien Bermejo has praised her staff for helping to save the life of a young woman taken hostage in New York this week.

In a Facebook post Alice who owns the Chipper Truck Cafe with her husband Valentino, noted: "This morning around 5 am a girl was saved from a 5-hour hostage situation. She ordered a delivery through Grubhub to our restaurant and added this note. 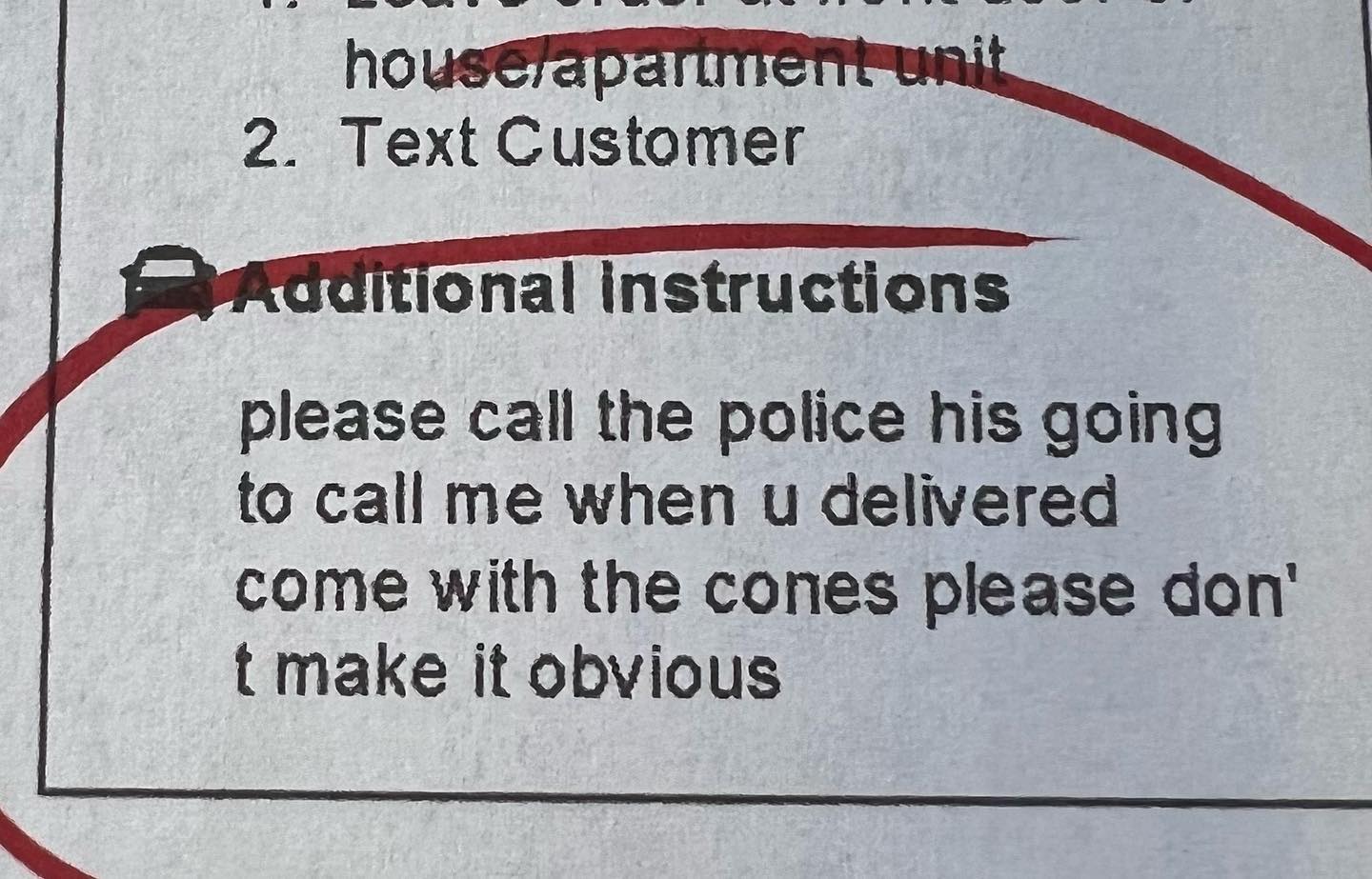 "Our staff responded immediately and called the police and she got saved. I’ve often heard of this happening but never thought it would happen to us. Thankfully we were open and able to help her.   A big Thank you to the Police for their fast response — The Chipper Truck Cafe - Yonkers".

Following the quick thinking of the staff and owner Valentino, New York Police Department officers were able to rescue the woman being held against her will at a residence three miles from the cafe.

A man has since been arrested and has been charged with a number of offences in relation to the incident.

It is understood that the Cafe is set to receive a $5,000 reward for their timely intervention from GrubHub in appreciation for what they have done.

"They thanked us for what we did and thanks for paying attention to the notes and for their appreciation they wanted to give us a reward," Alice told ABC7 News.