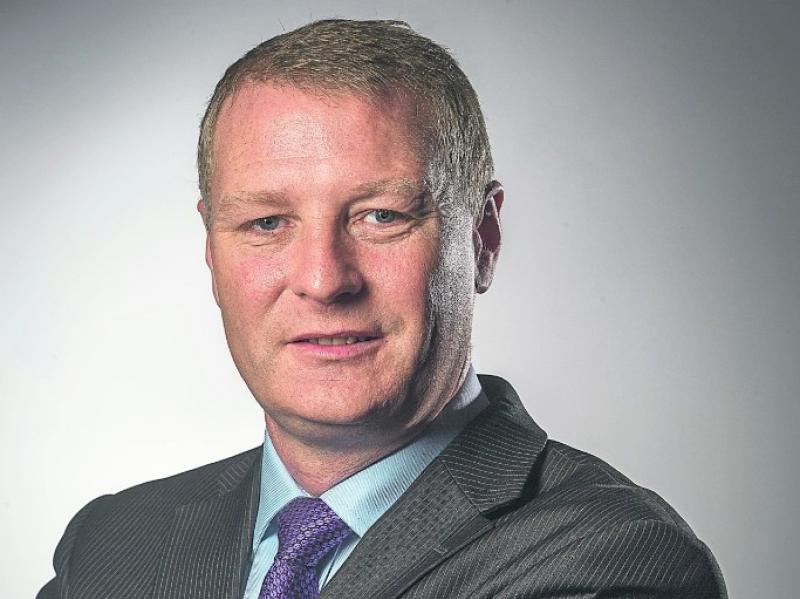 Sinn Féin spokesperson on Justice, Martin Kenny TD, has called on government to act on today’s Free Legal Aid Centres report, which highlighted the many barriers facing those trying to access legal advice and representation.

Deputy Kenny said: “This report has clearly identified the numerous barriers faced by those trying to access legal representation. This includes low levels of income, which restricts many from availing of the services offered by the organisation."

The Sligo/Leitrim TD pointed out that nearly a third of the queries received by FLAC related to family law difficulties.

"This means there is a potential that parents or children are not receiving the representation they require at a very basic level within a complex family law system," he said adding "this is causing serious anxiety to those within the system, and may dissuade people who require it from engaging with the service.

“I have heard from my constituents, and from others across the state, about the crisis they find themselves in when facing the court system without the support of a professional legal representative.

“It is unacceptable for the state to expect those on low incomes, of whom many may be in crisis family or employment law situations, to take on the heavy responsibility of representing themselves within a complex court system without adequate professional support."

At the moment the income threshold to access free legal aid sits at €18,000.

"The report highlighted the sheer volume of callers who were over this threshold by between €100 or €500," said Deputy Kenny.

“This threshold does not take into account the considerable legal bills already facing the callers, which amounted to more than €20,000 in the circumstances of one caller to FLAC.

“This immediately creates a cost barrier for low-income workers, who have already been hit by the cost of living crisis – a crisis which is expected to deepen in the coming months due to the government’s failure to intervene."

The Sinn Féin spokesperson stressed that access to legal representation "is the very cornerstone of a just and fair legal system".

“As long as the state continues to restrict its funding to an invaluable service such as FLAC, they are continuing to force low income families into legal circumstances which may have a long lasting effect on the lives of their families. These barriers to justice and legal advice must be remedied without delay," he said.