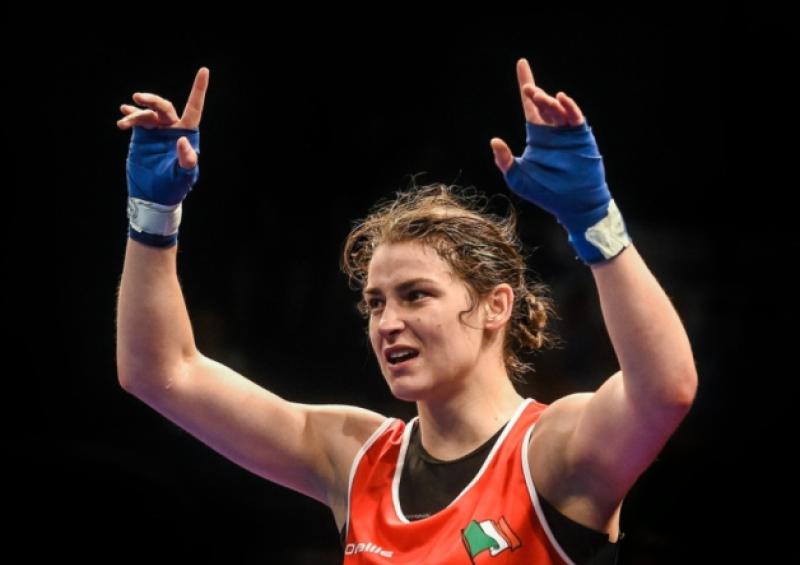 Katie Taylor's victory over Amanda Serrano was the most watched female headlined boxing broadcast ever in history, figures released have shown.

Fans tuned in on DAZN, the host app, across 170+ markets worldwide to make the April 30 event the most-viewed ever.
On an already-historic night that saw Irish superstar Katie Taylor edge out Puerto Rican sensation Amanda Serrano in an epic brawl for the ages to retain her undisputed lightweight crown, an unprecedented audience of 1.5 million tuned in globally on DAZN to set a new women’s boxing viewership record.

Broadcast from a sold-out crowd of 19,187 inside Madison Square Garden, what’s now the most watched female headlined boxing match in history delivered to DAZN viewers an unforgettable night of 10 action-packed rounds.

According to DAZN, of the 170+ markets that drove global viewership, the U.S. and the UK saw the most fans tune in while Spain, Canada, Ireland, Germany, Australia, Italy, Japan, and Brazil rounded out the top 10.

The DAZN app was the highest grossing sports app globally on Apple and Google over the weekend as well as the most downloaded sports app in Ireland on both iOS and Android.