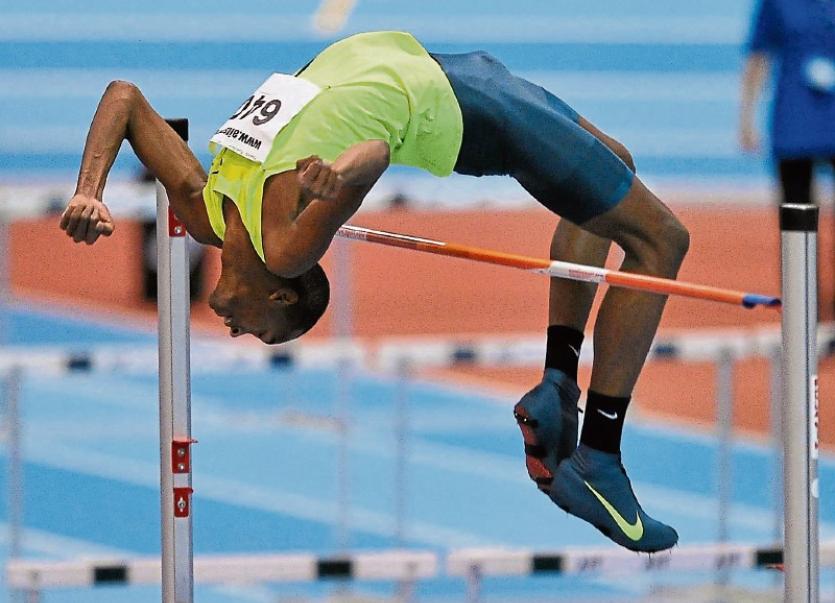 The 2017 AIT International Grand Prix is guaranteed to be a sell out for the fourth year in a row as athletics fans across the country avail of the opportunity to witness some of the world’s best talent on show in the midlands arena.

This year’s AIT International will be held on Wednesday, February 15, with the doors opening at 6 pm for a 6.30 pm start. Early bird tickets are available online at www.aitsport.ie until January 10, with the special price of €20 for seated tickets. Normal ticket prices are €25 for seated and €10 for standing.

In the past, this event has been blessed to have European, World & Olympic Champions, some of whom have broken meet, all-comers and continental records. Indeed in 2015 Mutaz Essa Barshim, in a scintillating performance, had three attempts at the World Indoor High Jump Record.

As the fields for the 2017 event are currently being finalised, we can guarantee another amazing night of indoor athletics with some of the sport’s biggest international and domestic names converging on Athlone.

Definitely confirmed are Sally Pearson who hold Olympic and World Championship gold medals in the 100m Hurdles and Barshim.

Two of Ireland’s biggest talents in the shape of Ciara Mageen and Mark English are also on the start list. English is currently preparing for an attempt at the world 600m record at the Grand Prix and hopes are high that another high calibre athlete will be added to make an attempt at one other world record.

AIT president, Prof Ciarán Ó Catháin, said “We have a really top field of athletes lined up again for the grand prix in February. The fields will be filled with an even deeper level of talent than we have ever had before and that is saying quite something. We are very excited about the event as are many Athletics fans in Ireland. Ticket prices are very competitive again this year. There are not many events in the world where you will witness such top class sportspeople at such prices”

Assistant Meet Director Gordon Brett believes that “the event can break into the top 10 indoor athletics meets in the world this year. We achieved an amazing ranking of 14th in the world in 2016 from a list of 600 similar events”.

The recent Olympic Games were good to athletes who have appeared at the Grand Prix in past years. Competition Director Paul McNamara has identified nine athletes who won medals in Rio.