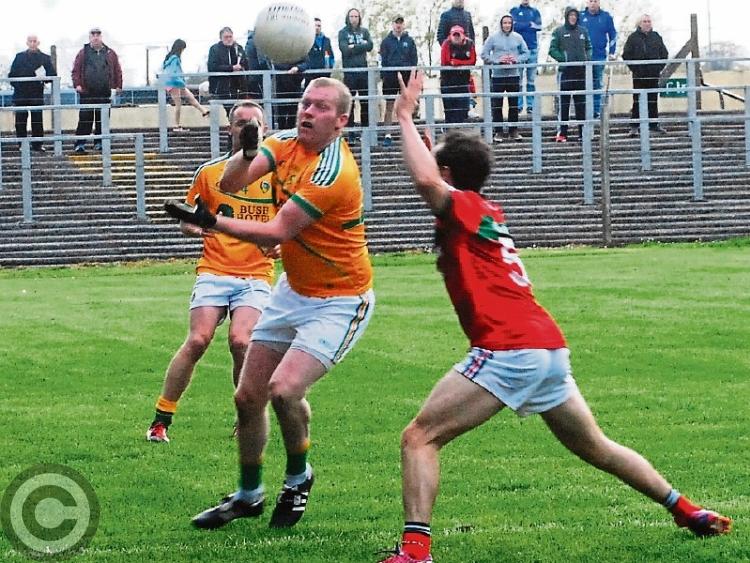 Leitrim's experiences in New York may be fast becoming folklore but Carrick-on-Shannon seems set for a Saturday night unlike any other when Roscommon come to visit on Saturday week, May 26.

The miracle in Gaelic Park is recalled in all it's glory by former Leitrim star Colin Regan in his column in this week's Leitrim Observer but it is the impending clash with Connacht Champions Roscommon that is most occupying thoughts of Leitrim and Roscommon fans at the moment.

With Carrick's well deserved reputation as an entertainment hot-spot and venue for stags & hens, GAA fans are already planning for an epic day's entertainment with the 5.30 pm clash in Pairc Sean Mac Diarmada the centrepiece of the day.

Fans will then rush from the game with the Champions League Final between Liverpool and Real Madrid hitting out TV screens at 7.45, just enough time for the fans to make the trek back into town.

Of course, if the Leitrim and Roscommon game goes to extra-time like we did in New York, everyone's finely tuned plans may be scuppered but at the moments, it seems that a lot of supporters are planning on making a day and night out of it in Carrick-on-Shannon.

The build-up to Saturday week's Connacht Semi-Final is already going into high gear with the news that Roscommon have almost certainly ruled six members of their panel out of action for the Leitrim game.

The winners of Saturday week's game will go into the Connacht Final, set for Sunday June 17, with the losers facing into the second round of the All-Ireland Qualifiers on Saturday, June 23.

See next week's Leitrim Observer for an in-depth preview of a fascinating clash between Leitrim and Roscommon.