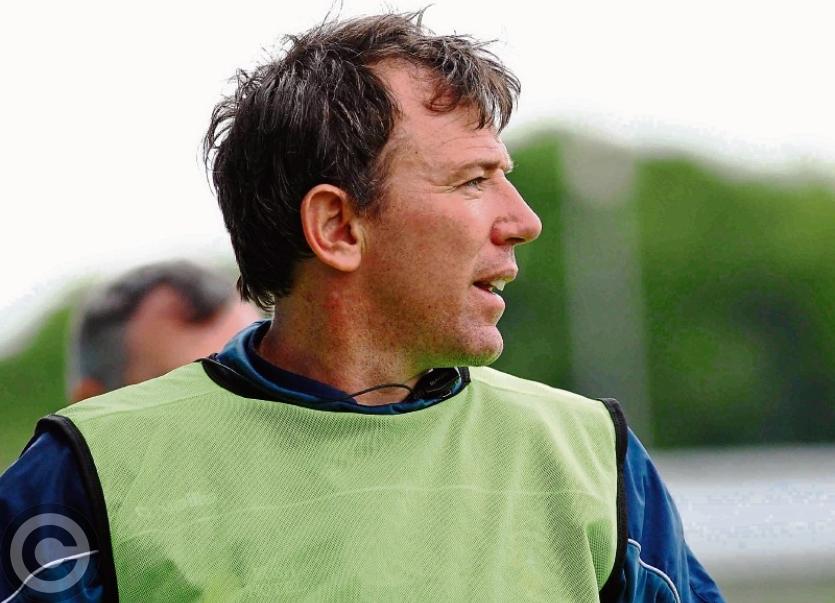 While fully accepting Leitrim’s heavy defeat by Mayo, team manager Joe Cox said after Saturday’s game in McHale Park “the positives for me are that we kept trying; we kept trying to the very end; they worked hard.

Leitrim suffered a 21 point reverse in Castlebar last Saturday as Mayo cruised to a 1-24 to 1-3 victory and Joe was in agreement that Mayo's superior quality was the main difference on the day.

“Quality was the difference at the end. Mayo I don’t think kicked a wide. We kicked nine or ten wides. I know we were still a good bit behind. But we need the chances to go over the bar every time.”

Commenting on Jordan Reynolds’s miss-hit chance to register the game’s opening score early on, Joe remarked “confidence is a big thing with young fellows. Jordan is a young lad. He is doing his Leaving Cert.

“For them to be here playing for Leitrim when it would have been very easy to be sitting at home doing study. They came out and donned the county colours. They killed themselves for Leitrim and I was very proud of that.”

Joe believes that his side wasn’t physically able to cope with Mayo and stressed that Leitrim need to make the best of the talents of Enda Lyons - “We were pushed around here today very easily. We only started doing our conditioning this year. We have Enda Lyons (Leitrim Conditioning Coach) in place now.

“We need to utilise him within the county – clubs as well as county teams. He is very good at his job. We can’t allow teams to physically push us around anymore. It drains you in the game because of the fitness levels involved.”

For the Leitrim U20s going forward, Joe Cox believes “We need to get a type of league competition. It has to come from Croke Park. Trying to get a team ready for just one game is horrendous”.