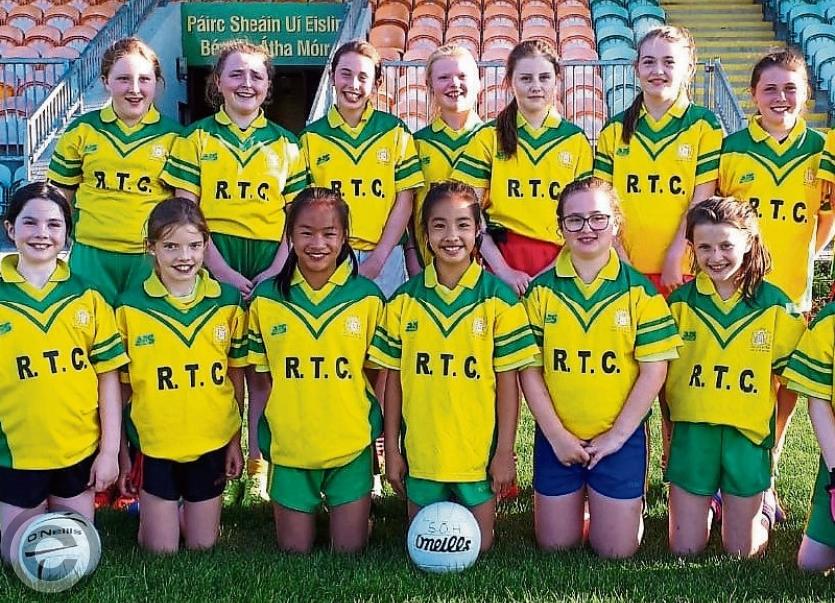 Leitrim Community Games are delighted to host the Community Games Connacht Finals this Saturday July 14, with events on all over the county in so many different disciplines.

Hundreds of children from all over Connacht will descend on Carrick-on-Shannon, which will serve as the event's headquarters, as well as Ballinamore for the final qualifying event for the All-Ireland Finals in Limerick.

We have many teams from Leitrim competing and competitions taking place right across the County and hopefully we will keep a few Connacht titles here in Leitrim so why not go along to some of the venues to cheer on the Leitrim children.

Nine teams from Leitrim compete for medals this year in the team events in Futsal, Gaelic Football, Soccer, Spikeball and Soccer with competitions being held in these events over the last few weeks.

In Futsal, Manorhamilton played Drumshanbo with Manor were victorious in both U13 & U15 after excellent contests.

Manorhamilton also competed in the U14 girls final where they faced Carrick-on-Shannon this time and Manor came away with the spoils to represent Leitrim in this grade.

Below is an outline of the events and venues, it would be great to see these kids supported well this weekend – it only comes around every five years so there are some future stars in the making this weekend!

Victory next Saturday will see the teams qualify to represent Connacht in the National Finals at the University of Limerick from Friday August 17 to Sunday August 19, with Connacht due to face the Ulster champions in the first of the semi-finals at the national event next month.

All winning teams and runners up are asked to return to the Finals Headquarters at Carrick-on-Shannon Community School to receive their medals and sign for the trophies.

The full draw of events for the Connacht Team Finals is as follows:

U12 Girls 7 a side: Aura Astro Turf Pitch, Carrick on Shannon