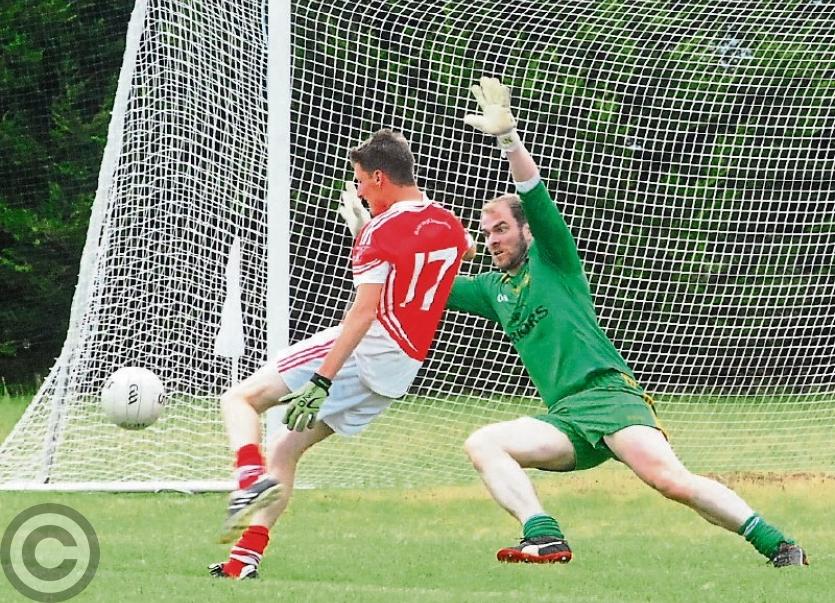 A determined Ballinaglera required extra time to get the better of a dogged Sean O'Heslin's in Sunday's Swan Bar Division 3 Final in Shane McGettigan Park.

Ballinamore started brightly when Brian Burns, from a free and play, edged them into a two point lead by eight minute mark. However Ballinaglera men fought back to get on level terms with Gerard Clarke hitting a free and Padraig Clarke scoring from play.

Ballinaglera took the lead for the first time when Anton McGourty fired a 15 metre shot to the Ballinamore net with the flight of the ball seeming to deceive goalkeeper Denis Dolan.

A Gerard Clarke point on the stroke halftime put his side into a 1-3 to 0- 2 interval lead. After the restart Colm Maguire stretched Ballinaglera’s lead when he shot a point just 30 seconds but they had a let off when Ballinamore full-forward Brian Burns blazed a goal chance inches wide.

However Burns was fouled while attempting his strike and was awarded a 13 metres free, which he duly slotted between the uprights. Two minutes later Burns narrowed the gap further when converting another free.

A 43rd minute Darren Maxwell point reduced Ballinaglera’s lead to just two points but Ballinaglera’s Gerard Clarke gave his side some more breathing space when he tapped over a 48th minute free and Ballinamore was reduced to 14 men two minutes later when Jim McTague received a second yellow card.

O’Rourke then received a black card and was replaced by Niall Mulligan. The stalemate continued right up to the end of normal time with Brian Burns pointing a free and Gerard Clarke doing likewise two minutes later, after sub Michael Crawford was fouled.

Ballinaglera did have a chance to snatch a win in added time but luck deserted Damien McGourty when he drove his effort well wide of the posts.

In the first period of extra time Ballinaglera raced into a two point lead in the opening three minutes after Gerard Clarke shot two points. But Ballinamore got back on level terms thanks to Brian Burns and Cathal McHugh who each converted a free.

Damien McGourty shot a Ballinaglera point that left his side leading by 1- 9 to 1-8 at the break. Colm Maguire edged Glera further ahead when shot over midway through the second period of extra time.

Brian Burns replied with a Ballinamore point almost immediately but this proved to be his side’s final score in the game. After that Ballinaglera secured their victory with points from Niall McGourty and Damien McGourty.

Main Man: While quite a number of Ballinaglera players were contenders for the game’s Main Man accolade, Gerard Clarke gets the nod due to his overall excellent play and marksmanship.

Talking Point: With the game going to extra time, leg cramp was an ailment a considerable number on both teams players suffered.

Turning Point: Sub Damien McGourty was the player that put Ballinaglera on the road to victory when he shot a point at the end of the first period of extra time that put Glera into a lead they never subsequently surrendered.

Ref Watch: Neither Ballinaglera nor Sean O’Heslin’s can have any reason for complaint with Pat O’Toole’s handling of the game - O’Toole was firm and fair with both.

Highlight: Anton McGourty’s 23rd minute goal from fifteen metres out was probably the game’s most spectacular score and one that ignited Ballinaglera’s challenge.

Lowlight: This Division 4 Final clash was the second County Final in the space of two days that did not have a match programme for all attending. As well as providing essential information, match programmes give games a special status for both the players and spectators. 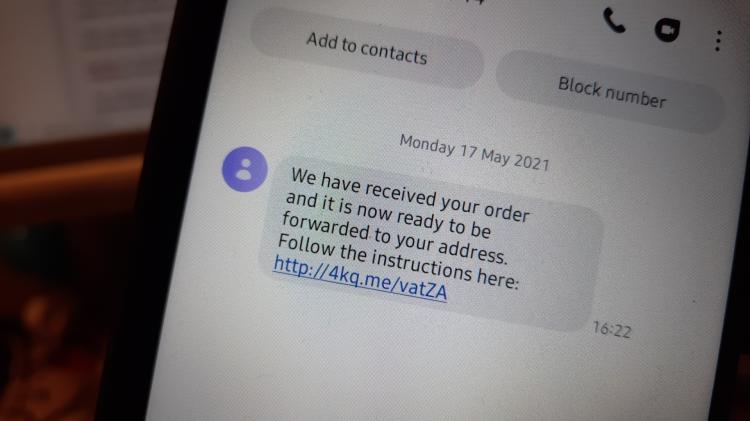