Clubs now reaping what they have sown 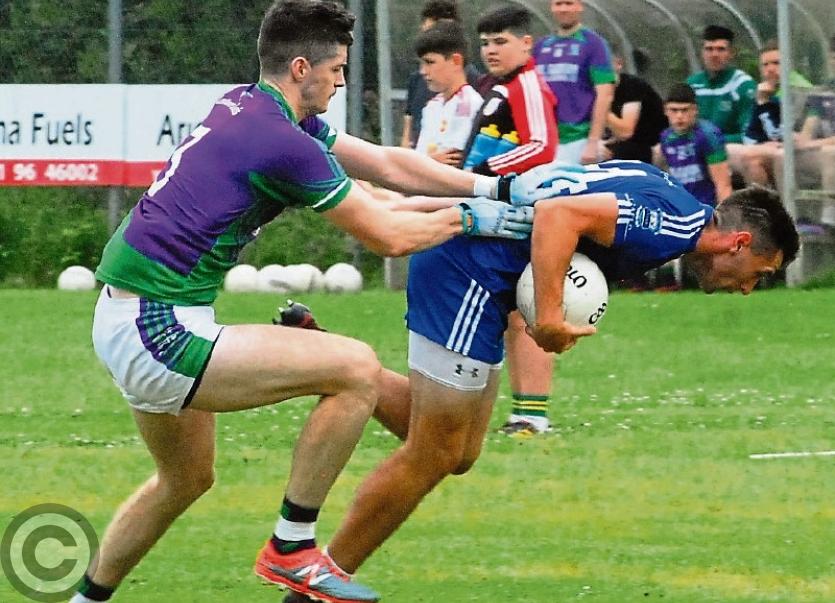 It is hard to avoid saying “I told you so” but the failure of Leitrim clubs to back reform of the county’s leagues is now coming back to bite them.

With so much talk now of the plight of the club players, perhaps it is time for clubs to actually listen to their players. Leitrim GAA’s own survey of players found an overwhelming majority in favour of playing League games without county players but that was unacceptable to clubs.

Clubs voted against County Board attempts to reform the Leagues yet now all we read on message boards is that there are too many teams in the Divisions and something has to be done.

Even if clubs did vote to bring in a new 10 team format at the next Convention, it would take a year to implement unless clubs somehow suddenly started thinking of the big picture rather than their own patch.

We have just 24 clubs in this county, 23 active on the field this year with St. Osnat’s in limbo, but incredibly we have 12 teams in the Senior League and Championship! That’s over 50% of the clubs involved at the highest grade.

Dublin with over 90 clubs have just 16 teams in the Senior Championship while Cork, with a mammoth 260 clubs, have eight divisional teams and 20 club teams contesting their Senior Football Championship!

Is the standard of Leitrim club that high that these figures are justified?

Results in the Connacht Club championship suggest otherwise but at a time when many are advocating substantial reform of the inter-county set-up, few in Leitrim look ready to do the same at home.