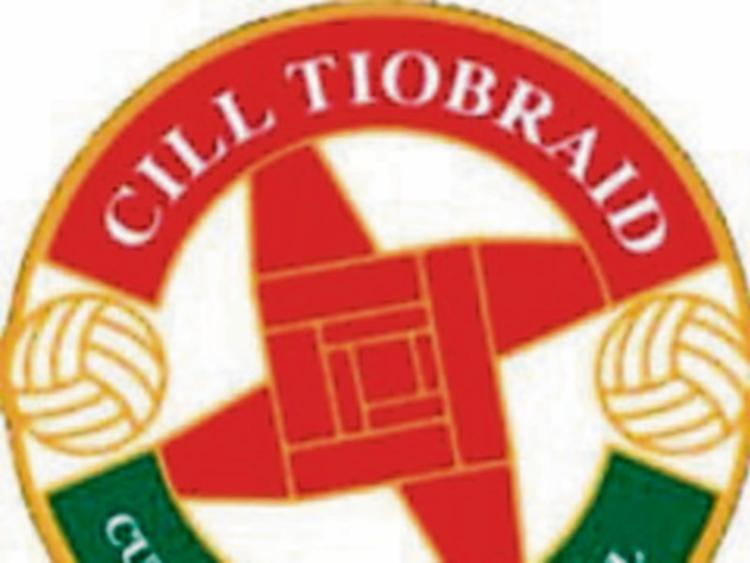 It could be a quiz question: What County Leitrim club won the U16 football championship twice in the one calendar year? The answer is ‘Kiltubrid’ and the year was 1968.

In 1967 the Kiltubrid U16 footballers won their way to the county final. However, because of a dispute between two other clubs in the competition, the final was not played until Easter Monday in 1968. In that final Kiltubrid beat Dromahair by 1-7 to 1-6 in Carrick-on-Shannon.

Six months later, on 1 November 1968, Kiltubrid retained the title when they beat Manorhamilton in Manorhamilton on a score of 1-6 to 0-3 to complete an amazing and unique double.

And now, fifty years later, these players and their families and friends will gather for a reunion, with people travelling from the US, England and different parts of Ireland to share memories and catch up on fifty years of news.

The reunion, which takes place on Friday and Saturday August 10 & 11, promises to be a happy occasion.

The teams were trained by Anselm Reynolds, then a teacher in Keshcarrigan NS and he was ably assisted by Micheál Sweeney, John Keaney, T.P. Keane and Noel Monahan.

The reunion will begin with a Mass in St Brigid’s church, Drumcong, on Friday evening at 8pm. The Mass will be celebrated by Msgr Liam Kelly who played on both the 1967 and 1968 teams. It will be offered for Anselm Reynolds and Micheál Sweeney, and also for the deceased team members - Tom Joe Mulvey, Eugene Leddy, Noel Gilmartin, Charles Egan and Peter Mulvey.

Members of their families will attend the Mass and presentations will be made to them at a buffet meal and function in Cardiff’s later on Friday night.

Several of the players are still resident in the parish. Micheál Tighe, who was captain of the 1967 team, and his brother Seamus, Michael James McKiernan and his brother Tom Joe, Rory O’Neill, Leo McCaffrey and Noel Murray all are living in their native parish.

Others like Peter Farrell and his brothers Daniel and Jim, Seamus McManus, Niall Murphy, John Ellis, Tommy Flynn and Padraig Flynn are also living in the country. Francis Dwyer, who was captain of the 1968 team, his brother Micheál and Thomas Murray are all living in New York, while Patrick Shanley, Seán Keating and Micheál Shanley are all living in England.

The players, their families and friends, will gather again on Saturday August 11, at 2pm and will go on a guided bus tour of Kiltubrid parish and Leitrim County, taking in historical sites (with Liam Kelly acting as guide) and places of beauty. It will be a chance for the panel and their friends to spend time together see the sites and enjoy the company.

The tour will finish with a meal in Lough Allen Hotel at 8pm. All are welcome to attend the weekend events.

If you are going to the buffet meal in Cardiff’s on Friday, the bus tour on Saturday or the meal in Lough Allen Hotel on Saturday evening please book with Michael James McKiernan on 071 9641312 or 086 3925834 before July 29.

In winning the 1967 final the U16 team became the first Kiltubrid team to win any competition since 1929. In winning the 1968 final they became just the second club in the county to win successive U16 finals –Carrick-on-Shannon having done so in 1958 and 1959.

These victories in 1967/68 heralded the beginning of a new era for the Kiltubrid club with many of these U16 teams going on to win Junior, Intermediate and Senior championship medals over the following 15 years.

This reunion is also an important celebration for the Kiltubrid GAA club which has gone from strength to strength and is now embarking on a big fund-raising campaign to further develop their football pitch.

The club has helped with this reunion and hopefully the re-union will be a boost to the club too as it recalls some of its proud past.