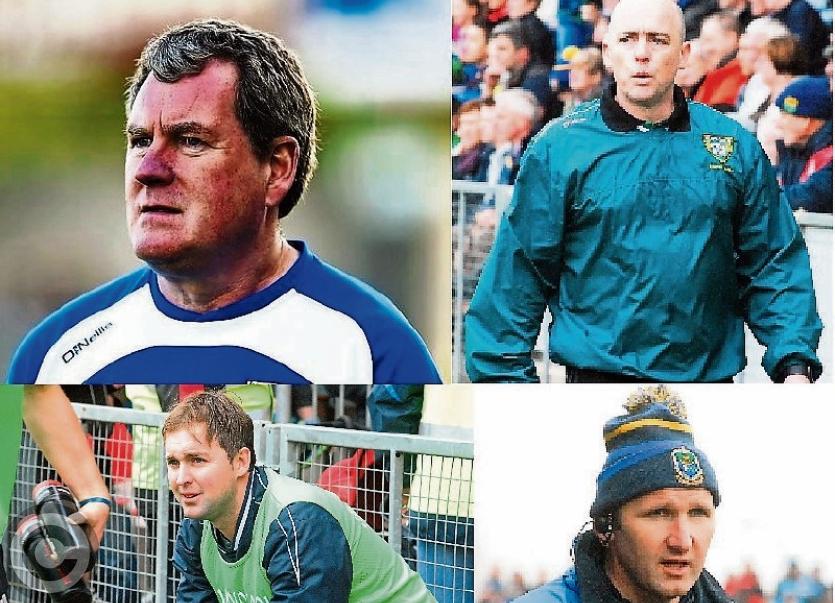 Leitrim's club championship may be in full swing but a big topic of conversation around the county is the identity of the new County Senior team manager and plenty of names are being mentioned!

Top of the list and seemingly the name on everybody's lips is that of former Cavan manager Terry Hyland, a man who guided Cavan to Division 1 League football and an All-Ireland Quarter-Final before he stepped down in 2016 as well as two Ulster U21 Championship titles in a run of four Provincial titles in a row.

Former Roscommon manager Fergal O'Donnell, who stepped down as joint manager with Kevin McStay two years ago, is another mentioned while from the club scene, last year's victorious Senior and Intermediate managers in Padraic Davis (Mohill) and David Casey (Aughnasheelin) are considered credible challengers for the post.

Of course, most of this could be pure speculation but there does seem to be a gathering head of steam to appoint a new manager and their backroom team in a hurry, particularly with posts to be filled in neighbouring counties Longford and Cavan as well.