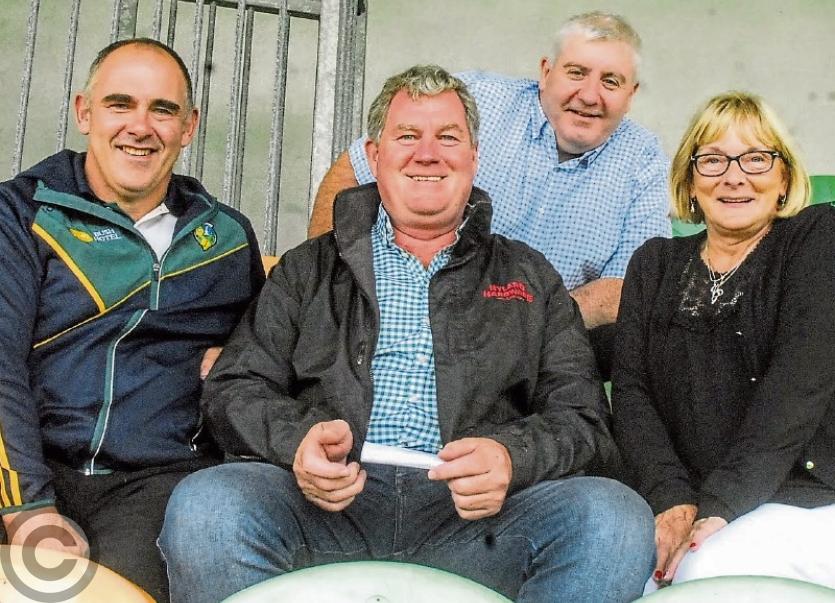 Terry Hyland may literally be just a wet week in the Leitrim hot-seat but the new Senior team manager knows what the natives want but warns them that promotion from Division 4 may take longer than they would hope.

But the former Cavan manager is realistic enough to know progress may take some time - “Whether that is going to happen this year, I’m not too sure where we can go in year one but certainly in year two, with the structures, I would see us getting out of Division 4.”

Getting the structures right is key to the Hyland project as he emphasises that the production line of county standard footballers must be established - “In fairness, we may have to look back at the Minors and the U20s and that we have the correct structures coming through.

“So we have to look at how we can make the traditional football better as a unit, what systems we can bring in, what type of training we can do, what type of coaching we can do. It is not suddenly about the one or two fellows that everybody talks about and that type of team but 15 guys that is playing to a system.

“That takes a little bit of time and a massive amount of effort from a player’s point of view, to buy into it number one and to carry it through.”

Hyland’s return to inter-county management is a huge coup for Leitrim and you ask what attracted him to the job and the answer is rather surprising - “Out on the football field is where I always wanted to be, that’s why I was playing football to 47.

“I would have had numerous other counties approaching me at different times over the last 18 months but it was practical. Driving was one major reason I didn’t travel, some of them were more than two hours away. Those days of travelling two hours to do a two hour session and then travel back two hours are getting a little bit old for me.”

But an even deeper factor resonated with the Cavan man - “Leitrim did ring and I considered it and to be fair, I have spoken about the Leitrims and different counties that they’ve been trying to put into a bottom tier for last few years with Croke Park.

“There is no point of talking about something out of one side of your mouth and doing something different out the other side.”

Many talk of Leitrim as an up and coming young team but Hyland believes structures have to be put in place to ensure that these young players develop - “Leitrim always seem to have a young team, I know they had a couple of games last year, they had a good first half against Monaghan and they beat Louth in the Qualifiers.

“It is being told ‘sure you are no good anyways’ and if you won the game ‘sure the other crowd is no good’ and that is something you see and there is a lot to changing that psyche.”

And Terry has been delighted with the reception he has got in Leitrim - “I went to the match in Ballinamore, the match was over and I was still standing there an half hour later talking to people. I can’t fault the reception nor the enthusiasm from the people but I hope I can repay that.

“At the end of the day, I know a lot of Leitrim people. I went to school in Moyne, I’ve known the Flynns, I played Corn Breifne and I’d have played a lot of underage football in Leitrim. As the fella says, I would have frequented a lot of carnivals in Leitrim back in the day.

“To me, I have a natural affinity with Leitrim and I know they are good people and there is no problem going down to working with people like that.”