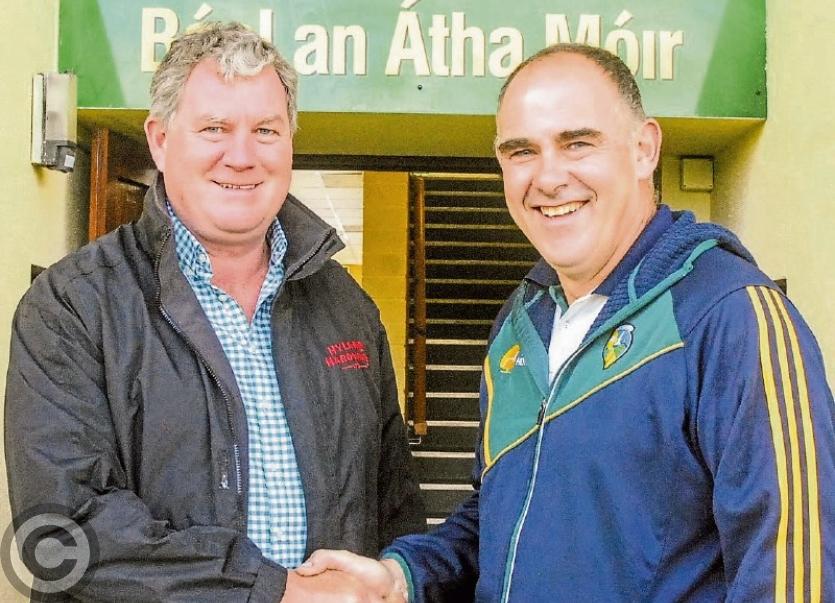 New Leitrim manager Terry Hyland has promised that the door is open for anyone who wants to play for the county’s footballers but final confirmation of his backroom team will take some time as many are involved with club championship campaigns at the moment, writes John Connolly.

Asked about his backroom team, Terry told the Observer “I’m still in the process of finalising the backroom team. I have two guys as selectors, these guys are still involved with club football so I’m not releasing their names out until they say to me ‘Terry go ahead’.

“The S&C, Enda Lyons is doing that because he has been there with the County Board and he is continuing on for next year so I’m happy to meet with him and bring that plan forward.

As for getting a squad of players together in the coming weeks, Terry may meet with players over the coming weeks but will wait until the conclusion of the club championship to draw up a panel - “The County Final is probably not until the end of September, early October so you won’t be really doing an awful lot instead of that. We won’t be really doing a whole lot until after that.

“We may go and meet individuals and maybe look at lads, maybe put them on individual programmes to bring them up to speed, maybe somebody who may not have been in last year, just something different to get them up to speed with a view to bringing them in.

“If you say to me ‘who are you talking about’, well I have decided anyone but these are the sort of things we will be introducing. We will look at everybody and that is the way it always has been.

“My management has always been open - it is not last year’s panel or the year before’s panel, it will be next year’s panel and it could be totally different to the last three or four years.

“We just want to go round and talk to the guys who want to play for Leitrim, make sure they come in and that we put in a programme that is going to progress them and Leitrim football.”