All great journeys begin with a single step. With Terry’s appointment, the first has already been taken 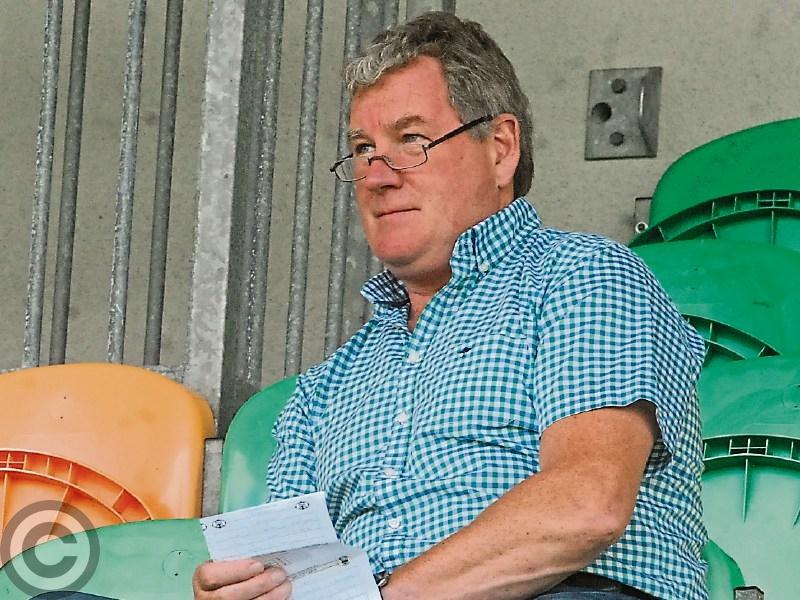 Before I turn to why I’m so pleased with the appointment of Terry Hyland as manager of the Leitrim senior football team I want to acknowledge the contribution of his predecessor, Brendan Guckian.

Flanked by Seamus Quinn, John O’Mahony and Michael Moyles, Benny took on what many considered an impossible and thankless job. Leitrim were at a low ebb two years ago and Benny knew that. In fact, that was why he was motivated to take on the role and to pull together such a significant backroom team.

It hurt him to see Leitrim football in the doldrums and such a disconnect between the county’s supporters and their flagship team. He saw real potential in the young players in the county and worked tirelessly to gel them into a team.

Things didn’t always pan out as planned – as is sport’s want – but this year’s summer left the county looking on a much more positive vista than a couple of years ago.

That is all any of us can strive for in this world – to leave behind something better than we found. Leitrim’s young footballers now know that they have the wherewithal to win important matches.

They know that they can play exciting attacking football. They have proven under great pressure in New York and London their mettle.

I thank Benny and his team for assisting them in that journey and for the thankless hours they dedicated to making that happen.

These are all broad strokes of potential. Artists talk about flashes of inspiration that occasion strike like lightning. The opening lines of a poem, the cords of a song, the gem of an idea for a short story. But to a man or a woman, they acknowledge that it is the hard graft and daily toil that turns these ‘broad strokes’ into something whole and tangible; something that means something.

Leitrim’s contribution to football over the past ten years has featured the occasion flash of brilliance. But it has been fleeting and ephemeral.

I believe that Terry Hyland has the qualities to help our players fill the space between these isolated happenings and scaffold them with the more mundane craft and graft that underpins all successful endeavours. Winning is a habit born on the training field allowing the repetition of excellence to be carried to game situations week in and week out.

Terry has a wealth of experience at senior grade but it is his past success at Cavan under 21 level with that excites me most. Working with young players with potential is something Hyland clearly relishes, and I was reliable told that this was one of the reasons he gave for pursuing the Leitrim job.

A successful and busy business man, he has lots of other things to turn his mind and time to. Other counties were on the managerial hunt, including Sligo, Longford, and Offaly. I think the county board deserve credit in securing the services of the former director general of the GAA, Paraic Duffy, to sit on the interview panel. His presence undoubtedly brought gravitas to the recruitment process and to Leitrim’s intentions.

Hyland’s eyes will first turn to the Leitrim championship and to the selection of his backroom team. I hope that his appointment turns the heads of the many players who, for various reasons, had not made themselves available to the previous management team.

In the coming weeks I’ll touch on why you’ll regret not exploring your fullest potential. I’ll also touch on why the opportunities presented will out-weight the sacrifices required. All great journeys begin with a single step. With Terry’s appointment, the first has already been taken.