Twenty years on and Minor heroes of 1998 still flying high 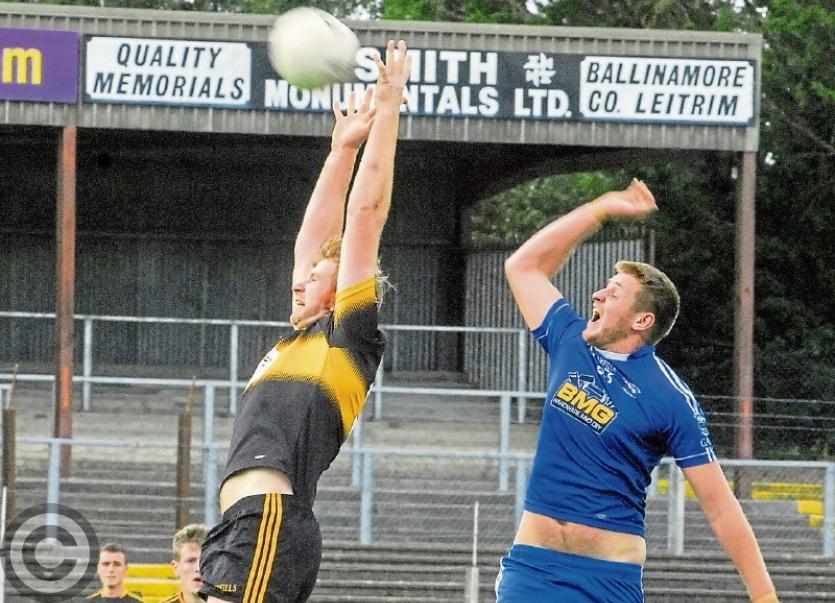 While most of the country is eagerly anticipating this weekend's All-Ireland final and looking forward to the showpiece of the Gaelic Football calendar, we take a look back at a Leitrim day to remember from 20 years ago.

August 23, 1998 saw the Leitrim minors take to the hallowed turf of Croke Park as Connacht champions where they faced Tyrone in the All-Ireland semi-final. History will recall that they didn't emerge triumphant that day but nevertheless, over time memories from the summer of 1998 recall some famous victories, fabulous performances and great celebrations.

The road to Croke Park was a tricky one that saw Leitrim without a home game throughout the provincial campaign.

They memorably defeated Galway in Tuam with an incredible comeback to overturn an eight point deficit to stun the Tribesmen.

The Leitrim Observer reported at the time, “It was a comeback of epic proportions as Leitrim, looking dead and buried when going eight points down five minutes into the second half, came back and dominated the final twenty minutes with an amazing display to snatch victory deep into injury time.”

Sligo were the opponents in the Connacht Final, a game that was again played in Tuam and it proved to be yet another day to remember for the Leitrim players and management team of Pat Prior, Aiden Kelleher and Frank Rooney.

The win over Sligo proved to be a more nervous affair for followers of the green and gold as Leitrim tried desperately to protect their lead while Sligo threw everything at Leitrim in the closing stages but it was ultimately not enough and Leitrim claimed a historic victory.

“Leitrim's historic third ever Provincial Minor title will live long in the memory for the sheer intensity of Leitrim's will, their determination to repel the Sligo attack and the wild, unfettered joy that exploded at the final whistle to signal a famous victory,” reported the Leitrim Observer in the aftermath.

The build-up to the semi-final against Tyrone was overshadowed by the Omagh bomb while Leitrim was rocked by the tragic passing of Shane McGettigan. While it proved to be a memorable day, it was Tyrone who emerged victorious on a 1-14 to 1-3 scoreline.

The Leitrim Observer reflected, “The harsh truth was that everything we heard about Tyrone was true while Leitrim never displayed what they were capable of, whether it was stage fright or they weren't allowed to by the Ulster champions.”