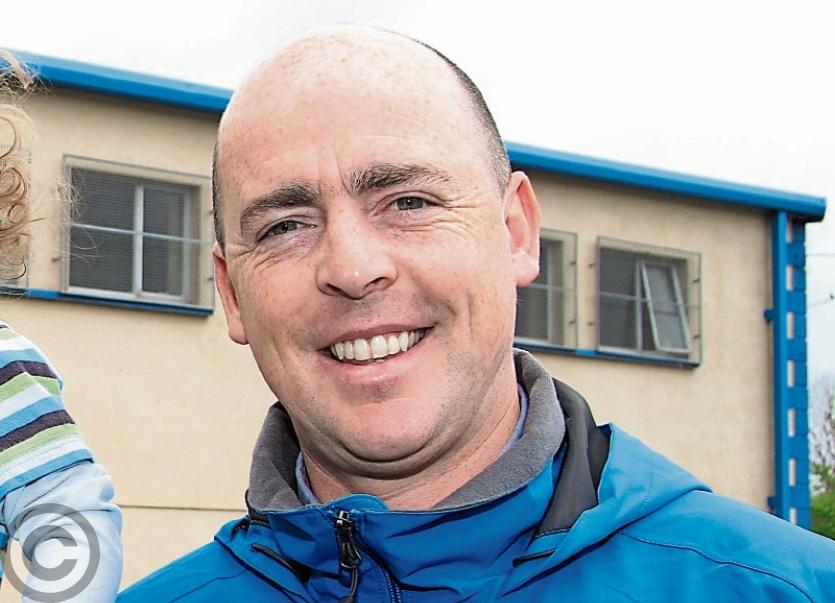 Leitrim club managers seem to be in vogue in Longford at the moment with two former club managers making the news in the Leinster county.

With two Leitrim Senior Championship crowns and three league titles as well as a stint as Longford U21 manager, Davis heads into inter-county management with a rich pedigree and a team that reached this year’s Leinster Semi-Finals.

Davis goes into 2019 with a few pluses as that victory over Meath, their first since 1982 over the Royal County, ensures a Quarter-Final spot next year as well as avoiding All-Ireland champions Dublin, Laois and Carlow.

Longford just missed out on promotion to Division 2 in last year’s Allianz League, finishing third behind Armagh and Fermanagh and they will face fellow Leinster sides Westmeath, Offaly, Carlow, Louth and Laois as well as Sligo and Down in the Division next year.

One man currently planning championship glory is former Fenagh St. Caillin’s manager J.P. Kane who is charge of the unbeaten Clonguish Ladies side who are facing into their Senior Championship Semi-Finals next weekend.

The Gortletteragh man, living in Fenagh, led Fenagh St. Caillin’s to the quarter-finals last year where they were beaten by Leitrim Gaels in a replay and indeed, the only two defeats they suffered were at the hands of eventual finalists Aughnasheelin and Leitrim Gaels.

Having joined Clonguish this year, Kane’s charges have gone through the Longford Ladies League unbeaten, winning all six games to win the League as well as the Leader Cup.

Next Sunday they take on Carrickedmond in the championship semi-finals, having won all five games so far with a potent mix of workrate and fitness, as they plot to achieve a rare clean sweep of titles in Longford.

With the likes of Leitrim Ladies and many clubs in Leitrim looking for managers in the coming months, Kane’s name is sure to be the top of any list of prospective managers.