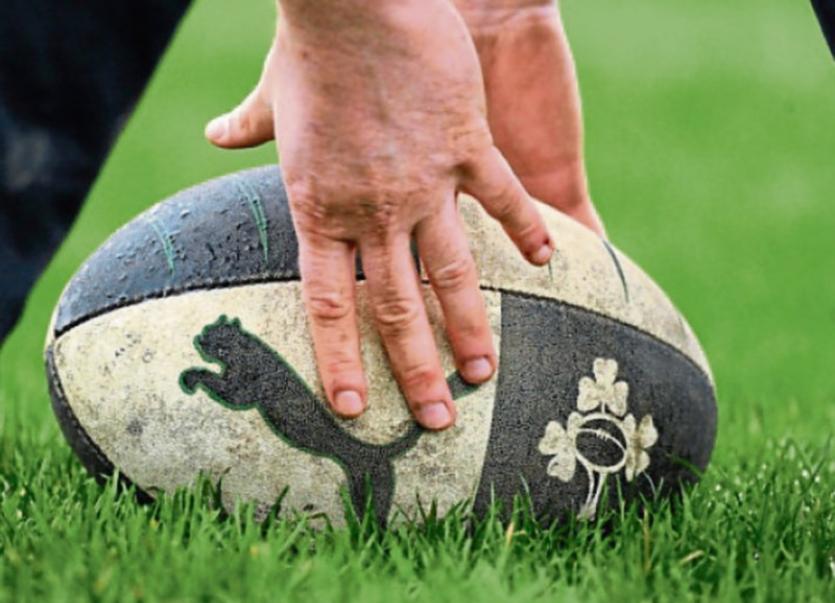 Carrick-on-Shannon RFC U16s hosted the Galway/Mayo side Corrib at their grounds on Sunday in keenly contested Connacht League game, the home side winning 33-27.

In a much anticipated game, the home side opened proceedings in the third minute with a superb run by Carrick full-back Oisin Curley who covered most of the pitch with a blistering run and evading several tackles before touching down between the Corrib posts.

Mark Lenehan deftly converted the score and within minutes, successfully performed the same task as Oisin Curley crossed the line for another try.

In reply, Corrib barged over from a penalty buy failed to convert the score. Carrick responded when Niall Crowe got possession and powered through the Corrib defence with typical grit and determination.

The game was touch and go for a large part but a further tries from Curley, his hat trick, and Oliver Charles sealed Corrib’s fate with Mark Lenehan converting four out of five kicks.

Carrick dug deep for this win and received a much needed confidence boost as they travel to Claremorris in two weeks for the next round. Overall, a great team effort by every player.

Patrick Charles, Alex O’Boyle, Sam O’Brien and David Bannon, all from the U15 panel, all played superbly on the day and contributed to the win with a number of the U 16 players sidelined through injury.

We hold our final registration nights this week in Boyle and Carrick-on-Shannon with about half our places in the Minis section booked on the first registration night so get there early and don't be disappointed.

The registration nights will be held on Wednesday September 19, at Abbey Community College in Boyle from 6 to 7 pm and on Thursday September 20, in the Bush Hotel from 7 to 8 pm.

Minis: We start back on Saturday September 22, at the pitch at 9.30 9.45 thereafter, all welcome, gum shields critical.