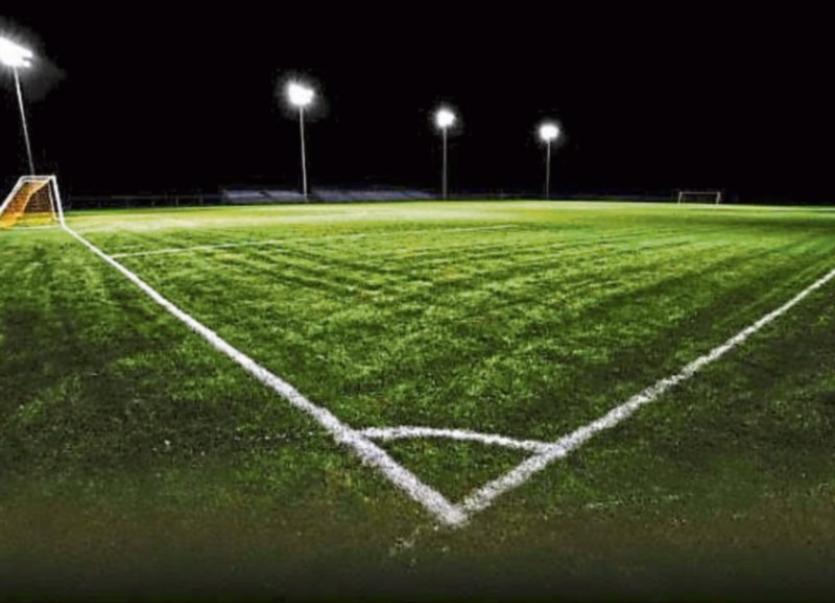 The Republic of Ireland Soccer Supporters club North West are back on the road on road with games in the UEFA Nations league and a friendly game coming up in October and November.

The Supporters club run buses to all Republic of Ireland home games with pick up points in Quay Street, car park, Sligo, Collooney and the bus stop beside the Landmark Hotel in Carrick-on-Shannon. We also facilitate stops for Supporters to embark en route to the Aviva stadium.

The club may have match tickets available for supporters for a particular match. You do not have to be a member of the club to use the bus but for tickets and bus seats preference is given to Club members.

Plaque: On the first game v Denmark, the Club will have on display the plaque which was awarded to the Club on its successful membership of the Confederation of Republic of Ireland Soccer clubs at the AGM in Cork last August.

AGM: At the Confederation of Republic of Ireland Soccer Supporters Clubs AGM in Cork on August 11, Club Chairman Alan Dunbar was elected on to the National Executive of the Confederation where his role is to be designated at the first meeting of the Executive held at the Aviva Stadium. This is a huge honour for the club and Alan.