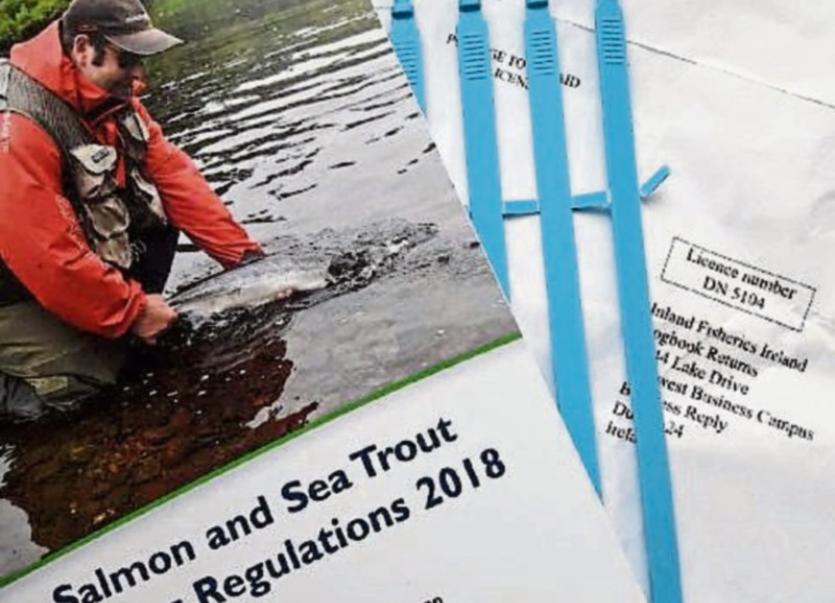 With only a week to go until the end of the trout season on our local rivers, many including myself will look back at the 2018 season with a sense of disappointment.

Of course we cannot feel too bad as we had one of the best summers in about 20 years, but hot weather is no friend of fishing!

Many anglers I know gladly decided to hang up the fishing rod during the hot days as a way to put less pressure on the fish, which were struggling to survive over the hot months.

However, all is not lost as with a week to go the rivers are now in good condition and there is plenty of time to land a few before September 30. I imagine that nymph fishing will be the most productive as the rivers have risen and are a little coloured.

For all those who have felt a little cheated with the 2018 season, they can always try their hand fishing for rainbow trout in Lough Rowan outside Mohill. The lake will remain open over the winter for trout fishing.

Inland Fisheries Ireland is reminding all salmon and sea trout anglers of the importance of returning their 2018 angling logbook and unused gill tags.

These returns provide vital information and facilitate informed decision making on Ireland’s wild Atlantic salmon and Sea Trout stocks. Anglers are asked to return their logbook as part of the Wild Salmon and Sea Trout Tagging Scheme, which regulate salmon and sea trout fishing in Ireland and is administered by Inland Fisheries Ireland.

In accordance with the Wild Salmon and Sea Trout Tagging Scheme anglers are required by law to return their completed logbook and all unused tags to the issuing office of Inland Fisheries Ireland once they have finished fishing for the season or as soon as the season is over at the end of September and no later than the 19th of October annually.

Anglers are reminded that they can only retain a maximum of one salmon per day in a fishery with a surplus provided they still have remaining tags in the month of September.

The return of logbooks and tags can be done via the business return envelope, which was supplied at the time of license purchase.

In the absence of the prepaid logbook return envelope, anglers can return their completed logbook and unused tags to the Inland Fisheries Ireland office addressed on their licence/logbook. The records from this year’s angler returns will support management decisions in 2019.

As part of the Scheme, an angler must attach a valid gill tag to a salmon (any size) or sea trout (over 40cm) immediately on landing.

They then must enter the details of the catch and gill-tag used into their logbook. If the fish is to be released, anglers must also make a catch record in their logbook.

For more information on the Wild Salmon and Sea Trout Tagging Scheme and Inland Fisheries Ireland, visit www.fisheriesireland.ie. Any queries in relation to the scheme can be sent to salmonlogbookreturn@fisheriesireland.ie

Until next time, stay safe on the water ….always wear a lifejacket.