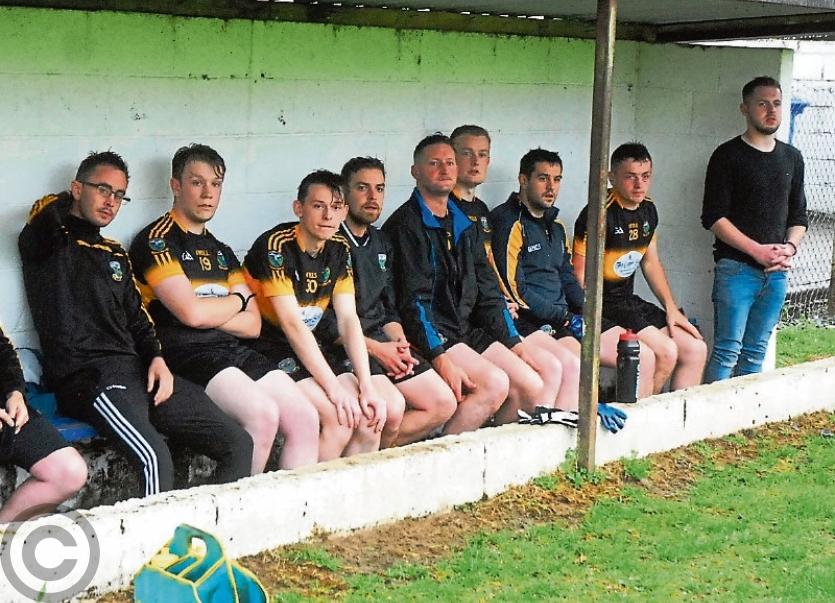 Only in a County Final is there as much a contrast between winning and losing with joy for St. Patrick's Dromahair and Aughavas and despair for Bornacoola and Mohill after last Sunday's Relegation Finals.

The Dromahair men secured their 2019 Senior Championship status with a 2-10 to 0-6 victory over Bornacoola while Aughavas had a much tighter and more worrying affair as they had two points to spare against Mohill's incredibly strong second string side.

For Bornacoola, it is the end of a 21 year run in the Senior Championship that included two Final appearances in 2005 and 2008 as well as numerous semi-finals as they lost 2-10 to 0-6 to Dromahair.

Despite the scoreline, the game was much, much closer affair with only one point between the teams at the break, Dromahair leading 0-5 to 0-4. But as the second half progressed, the north Leitrim men gradually began to pull away despite an early exchange of points.

Dromahair led 0-10 to 0-6 when they secured their place in next year's Senior Championship after Robbie Cunningham converted a penalty seven minutes from time. And they put a gloss on the win with a second late goal.

Both Dromahair and Bornacoola had struggled throughout the Senior championship and the north Leitrim men would probably have been favourites for the drop given Bornacoola's stronger displays in their group.

Aughavas had a tough task against a Mohill team who had nothing to lose in the Smith Monumentals Intermediate Championship Relegation Final, their 1-14 to 1-11 victory a close run thing.

Aughavas, who did put up some excellent performances in a tough group in the championship proper, led by three points at the break and they maintained that lead all the way to finish.

Depending on next weekend's Junior A Final, it could mean just one second string team in next year's Intermediate Championship if Glenfarne/Kiltyclogher overcome their Glencar/Manorhamilton neighbours.

Intermediate finalists Fenagh or Annaduff will replace Bornacoola in the Senior Championship increasing the link between Division 1 and senior championship status.

Of course, there is one small wrinkle in the League status compared to the championship in that Aughawillan are currently in the relegation places although the Senior finalists do have two games in hand to avoid the drop.