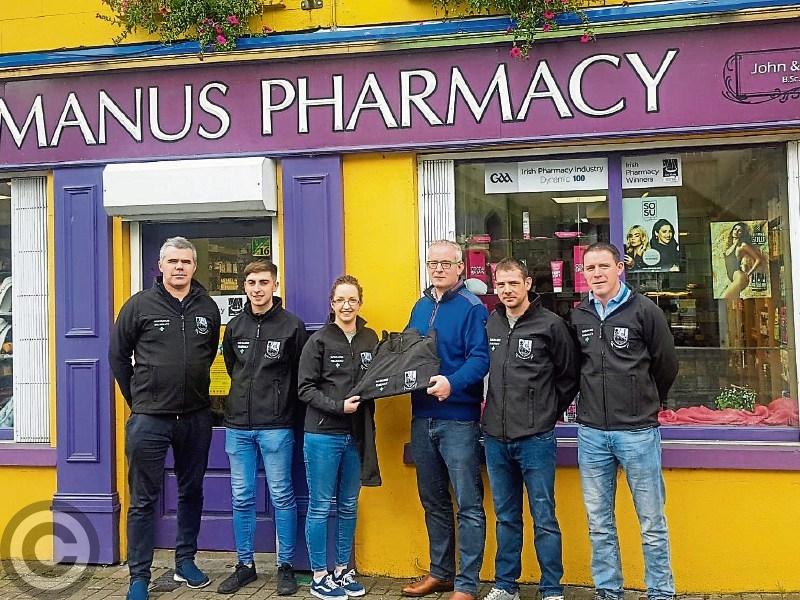 Its a local derby and a County Final but for Glenfarne/Kiltyclogher, it is a chance to show the entire county that the club is thriving once again.

Next Saturday, Glenfarne/ Kiltyclogher do battle with neighbours Glencar/Manorhamilton in the Pyramid Bookmakers Junior A Championship Final in Ballinamore (4.30 pm throw-in) and while the destination of the title is very much up for grabs, Glenfarne/Kilty are already very much winners.

This time last year, the Club looked in real danger of folding as their first team conceded a game in the Intermediate Championship while a famous picture by James Molloy of an empty Glenfarne/Kilty bench during a clash with Carrigallen, whose bench was full to capacity, told the tale of a club struggling.

It was worse than a lack of numbers with the club fielding three players over 50 in the full-forward line but now Glenfarne/Kiltyclogher are looking for a quick return to the Intermediate ranks and it is against their neighbours too!

The return of Fergal & Niall Clancy to the White & Black obviously helped a club low on numbers but with the entire area undergoing a rebirth with an influx of new families, the GAA club are now looking for some silverware.

Unfortunately for them, they face a powerful Glencar/Manor team who will be determined to land some silverware after disappointments for their Senior Men and Senior men and ladies teams, albeit half their ladies teams may be shouting on Glenfarne/Kilty as that is where the hail from.

Both teams cruised through the group stages unbeaten, Glenfarne returning a winning average of just under ten points before coming through two tough tests against Annaduff and St. Mary’s second string, a five point win in the semi-final against the Carrick men a big result.

Manor have blasted their way through the competition, their strength in depth reflected by a winning margin of just over 25 points. A common thread between the teams is Carrigallen who Glenfarne/ Kilty beat by 10 points in the first game but who Manor had 16 points to spare over in the semi-finals.

So all the odds would appear to favour a Glencar/Manor second string team who won an Intermediate title five years ago in 2013 but we'll leave the debate over player eligibility for lower grades to another day. Who Glencar/Manor will have available is hard to know after their Senior exit but they lost last year's Junior Final against Ballinamore but their playing resources are considerable.

Glenfarne/Kilty's greater need may push to them to greater heights and they have come two tough battles but the formbook suggests that no matter how much we might want a fairytale win for Glenfarne/Kilty, you have to give the nod to Glencar/Manor.

Pictured above: Glenfarne/Kiltyclogher GAA Club would like to thank John MacManus and MacManus Pharmacies for the sponsorship of Jackets for our Junior Team. We encourage all our supporters and footballers to support John and all our sponsors and shop local. Pictured is: Micheal McLoughlin (Secretary), Neville McDermott, Éilis McGourty (Assistant Secretary), John MacManus, Barry McDermot, Sean McLoughlin.