St. Mary's honour the late Joe Flynn with U12 Tournament 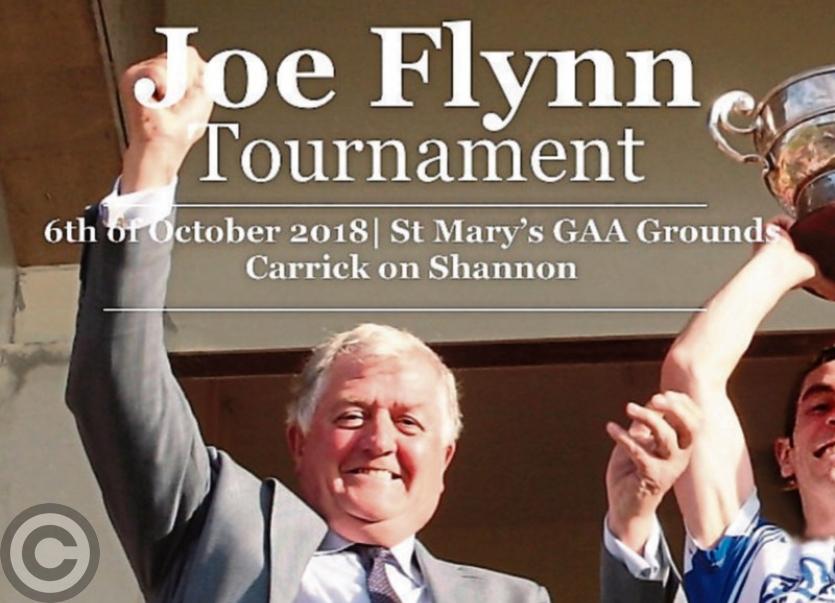 One of St. Mary’s Kiltoghert and Leitrim GAA’s great servants will be remembered next Saturday, October 6, when the Joe Flynn Tournament in Carrick-on-Shannon.

Eleven clubs will supply 16 teams for the inaugural Joe Flynn U12 Tournament to celebrate the life of a staunch Leitrim GAA man who served his club and county at all levels of the Association, on and off the field.

Announcing the tournament, St. Mary’s wrote “Joe was a staunch and loyal member of our club for all his life and made many important contributions to all aspects of club activities, he was a player, coach, manager, and in later years was very influential as an administrator at club, county, and national level.

“He was also Chairman of Pairc Sean Mac Diarmada for many years and was involved in the upgrading of the stadium and was also to the forefront when St Mary's purchased land in 1995 that has since become Pairc Naomh Mhuire.”

Sixteen teams from Leitrim, Galway, Sligo, Fermanagh, Roscommon and Mayo will take part in two competitions with the first games starting at 11 am with the finals due to be played at approximately 2.30 pm.

The winners will receive the Joe Flynn Perpetual Cup. Admission is free and all GAA fans are invited to attend and honour the legacy of a true GAA man.