We will definitely be the underdogs 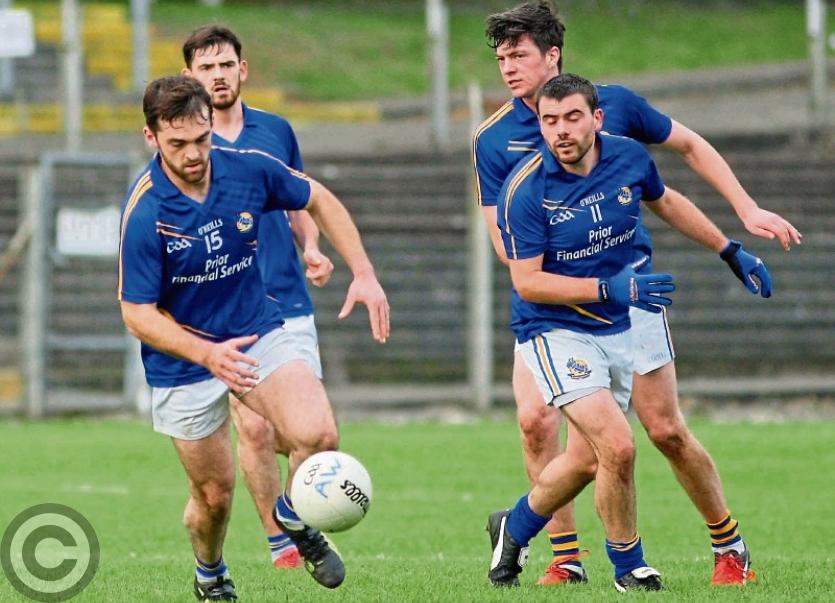 Some may call it mind-games but there was no doubting the sincerity in Tommy McCormack’s voice when he agreed that his Aughawillan team will start as underdogs for this year’s Connacht Gold Leitrim Senior Championship Final.

Tommy led Mohill to a breakthrough County title in 2006 so he knows the scale of the task ahead - “They’ve come a long way since that. They’re a young, vibrant, enthusiastic bunch of lads Mohill. I was at the game yesterday evening and really they took Manorhamilton asunder during the course of the game.

“It is a big ask, they are the team to beat at the present time, there is no question about that and their performances have determined that as the year has gone on.”

Looking back on his own team’s performance against St. Mary’s, Tommy agreed that Aughawillan need to work on their finishing - “Overall, the first half in particular to go in three or four points up at halftime was a great achievement.

“The second half didn’t pan out to a certain extent the way we wanted, conceding a goal just before halftime and then again five minutes before the final whistle. We showed resilience at that particular time to add a couple of points to it and see it out. Momentum was with St. Mary’s at that particular time and they were flying in every sector of the field but our resilience and our work ethic stood to us at that time and we withstood the onslaught.

“Maybe our shot selection wouldn’t have been the wisest out there today, we should have recycled some of those balls, got them into better scoring positions before we took the shot. But you know we can’t relate that to the man on the ball - if he sees the opportunity, he will seize the moment and go for it.”