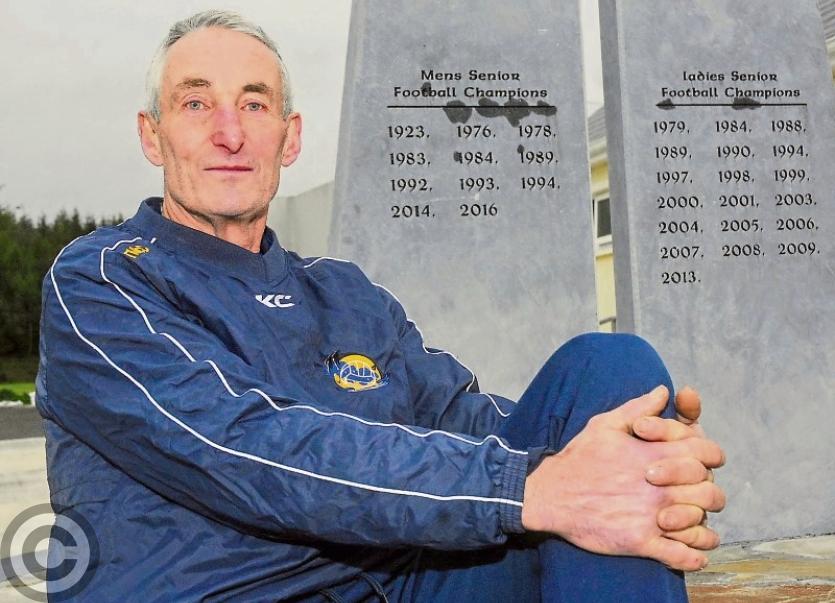 The clash of Augahwillan and Mohill in the Connacht Gold Senior Championship Final is one that has captured the mood of not just the competing teams but the entire county as both sides are known for producing exciting, attacking football which it is hoped will lead to a memorable final.

Paying tribute to both sides Aughawillan manager Tommy McCormack said, “Our game is an expansive stye, moving the football fast and keep it moving. Mohill would definitely fall into that category. They can move the ball, they have great scoring ability and they have the boys that can carry the ball.

“We have had some good scoring tallies during the year. I know it is going to be difficult to do the same against the Mohill defence but we have the players that are capable of knocking the ball over the bar.”

Key to Aughawillan's success this year has been the return of the likes of Pearce Dolan, Ciaran Gilheany and Noel Plunkett with Tommy acknowledging, “That has been vitally important.”

He added, “Pearce Dolan hadn’t played anything for 12 months and we played him at full-forward and got him into the equation. Mark Plunkett and the boys, while they might have been doing something abroad, young lads when they head off, it is a holiday and you can’t deprive young lads of that. Ciaran Gilheany was away for the last 12 months too so we didn’t have him. We were so delighted to have all the young lads to fill the gaps here while they were away.”