Jim Meehan - the heartbeat of the club 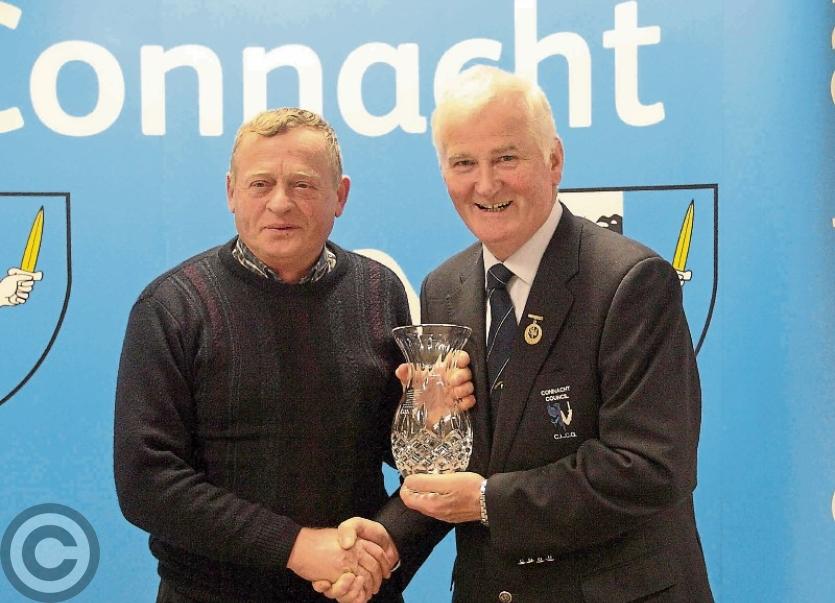 The following is a tribute from St. Patrick's Dromahair to the late Jim Meehan.

Last week our club lost a true ambassador and great friend after a brave fight against illness.

Jim Meehan was the heartbeat of the club, there isn’t a role he didn’t fill in all his years as a member. As a player he won the Junior Championship in 1976 keeping goal for his beloved St Patrick’s Dromahair. Coincidentally his son Kieran was goalkeeper when Dromahair won their first Intermediate Championship in 2014 which was a proud day for Jim.

When his playing days were over Jim spent time serving as a referee as well as coaching many grades at the club along with several management roles and there isn’t a sideline in the county that he didn’t prowl up and down at some stage.

However where Jim truly flourished was in the administration side of the club. In his time he filled the roles of Treasurer, Secretary and Chairman where his drive and determination kept the club afloat and led to the improvement of facilities in The Park.

His fundraising skills were renowned and it was rare that you might have a conversation with Jim without it costing you a few quid! One of his visions for the community is due to commence work in the coming month as an astro pitch is installed at DARC Community Park and it is a great shame that he will never get to see his hard work on the project come to fruition. All future generations who use the facility owe Jim a debt of gratitude.

His fundraising pedigree was evident to the very end when on St Patrick’s day this year Jim was in attendance in Croke Park to accept the €1000 cheque on behalf of the club, alongside his sons Fergus and Kevin, his grandson Thomas and his good friend Kevin Torsney, for selling the most tickets in the National Club Draw in Connacht.

An outstanding achievement for a small club and town such as ours and one that made him immensely proud.

As a result of his fundraising achievements it was no surprise when Jim made county and was elected Treasurer of Leitrim GAA in 2002 and he played a key role in the development of the stand in Pairc Sean which is the envy of many a county.

He played a pivotal role in the Leitrim Supporters Club Draw which continues to be a huge source of revenue for the county board and in the acquisition of the grounds for the Centre of Excellence.

As you can tell Jim didn’t shy away from work and anyone who knew him knows that he didn’t do it for plaudits or a pat on the back, he genuinely wanted to improve his community, county and province.

The turnout at Jim’s funeral from all over the country is evidence of how well known and respected he was, not only as a GAA man but also from his many years driving around the region for Irish Pride and as a farming man spending many hours tending to his pedigree cattle at his sheds in Ardvarney.

Despite his busy schedule Jim was first and foremost a family man and will be sorely missed by his wife Chrissie and three sons Fergus, Kevin and Kieran, daughters in law Patricia, Nicola and Sarah and his grandchildren Amy, Thomas, Aisling, Amelia and Michael who brought him such great joy. He is also survived by sisters Kathleen, Della, Gay, Ena, Noeleen, and Geroadine.

Out of all his achievements in life they will be the greatest legacy he leaves behind. Jim, we were so lucky to have you. You will be missed.