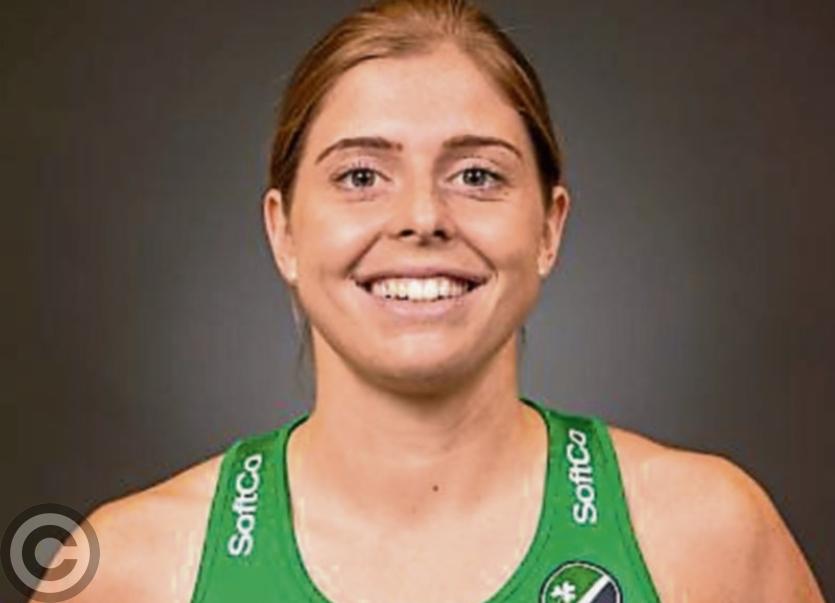 Irish Ladies Hockey captain Katie Mullan has been revealed as the special guest for this year's eighth annual Leitrim Sports Star Awards at the end of November.

The exploits of the Irish Ladies hockey team captured the attention of the nation as Katie led the Ireland team all the way to the final of the 2018 Women's Hockey World Cup.

The Awards will take place on Saturday November 24, in The Landmark Hotel in Carrick-on-Shannon as individuals, sports clubs, teams, schools and community volunteers will see the outstanding contributions to and achievements in sport and recreation in Leitrim recognised.

Organised by the Leitrim Sports Partnership, the closing date for receipt of nominations is Friday October 26. The nomination form is on page 61 of this week's Leitrim Observer or you download a form from www.leitrimsports.ie.

Completed forms can be sent to the Leitrim Sports Partnership, Áras an Chontae, Carrick-on-Shannon, Co. Leitrim. Nominations will be shortlisted by our panel of judges and the winners will be announced on the night of the awards.

Please feel free to contact us at any stage by calling 071 9650498 or emailing sports@leitrimcoco.ie.