Mark Plunkett - The man with the winning touch for Aughawillan 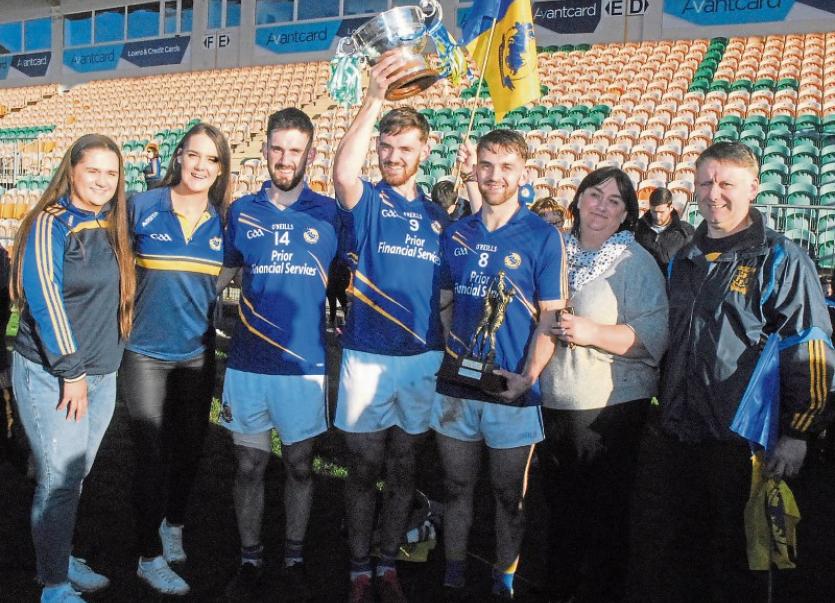 Some players have a knack for the big moment - Andres Iniesta had the knack of popping up withhuge goals for Barcelona & Spain and it looks like Mark Plunkett has the same knack for Aughawillan, writes John Connolly!

You might think that is some stretch but consider for the moment that in Aughawillan’s last three County Final victory, the final and winning point was scored by Mark Plunkett - against St. Mary’s in 2014, a monster free against Glencar/Manorhamilton two years ago and again last Sunday with a beauty in added time!

Now that is some record to have but it was one he had to think about when the Observer asked him about his unique scoring feature - “Gary laid me off that ball. My shooting boots weren’t on for the first half but thankfully they were on in the second half. I’ll take it, it is great.”

You might think that Plunkett is an old hand at County Finals but Mark admitted last Sunday was the most nervous he had been and it all had to do with the opposition - “I’m absolutely thrilled, it was probably the most nervous I’ve been out of the other two county finals.”

Why? “Because the opposition, Mohill, are renowned as being the best team over the last few years. So to overcome that and being four points down and come back to win it like that, it is definitely the sweetest.”

Aughawillan showed great resilience to fight back - “The other two county finals I don’t think we were down by four points at any stage and to do that, in that manner, was absolutely amazing.

“I knew we were creeping back one by one, there were some phenomenal scores there, Gary kicked a good point to go up, I can’t remember who kicked the point to level it but once we kicked that, I knew we were in the right place.”