A proud day for Declan after so many near misses 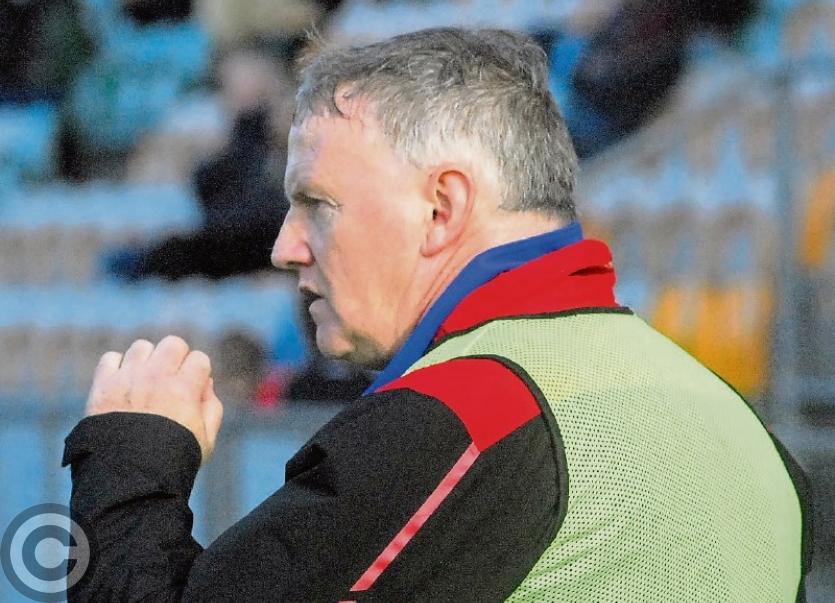 If there is one man from outside the parish of Fenagh who understands just what last Sunday’s Smith Monumentals Intermediate Championship victory means to them, it is definitely Declan McGuire.

The Fenagh St. Caillin’s joint manager was in charge of the black & red when they lost two Senior Championship Final so to finally get across the line was a special moment - “I’m delighted, I was here for two other finals that we lost and we could have won them. At this stage, to get across the line, I’m delighted or maybe relieved in a better word.

“A proud day and I’m delighted for Niall Flynn, for Caillin and Frank that are involved there in the club, for Marie the chairperson, T.P. and all those people that are doing the work behind the scenes.

“They have done so much trojan work, Niall is the joint manager with me is a great fella and leaves nothing to chance, does an awful lot of work behind the scenes.”

Sunday’s replay was a million miles away from the drawn game and Declan admits that Fenagh didn’t perform the first day - “To be honest, we knew we didn’t perform, we were disappointed the last day because I felt that maybe we took Annaduff a little bit for granted and when you take a team for granted, you don’t deserve to get the result you want.

“Annaduff have got here on merit, they’ve done very well in Division 2 and they are an outstanding team with really good players out there who really give their all for their club so we had to come up with a game-plan that would break them down.

“We tried to open up the space a bit more and play to our strengths rather than playing to theirs. I think we played to their strengths last week and we tried to change that a little bit this week and hopefully it worked.

“You won’t beat Annaduff too easily, they are capable of scoring goals, they showed that in the semi-finals, they are a very proud club and they will never give up. We had to be at our very best in defence and on the counter attack.”

Declan agreed that keeper Paul Gill and captain Ryan O’Rourke made two very different but equally important contributions to Fenagh’s victory - “Paul is a really good lad and very sound at the back. Ryan was terrific today but that game has been in him for a while. He did that against Aughavas earlier in the year in the championship, he has been hampered on an off with a hamstring during the year, his preparations hasn’t been 100% for a couple of weeks so I am delighted for him.”

And the joint manager promised Fenagh will be going all out for the Connacht Club Championship - “The one thing we will do in representing Leitrim in the Connacht Club is that we’re going to give it our all, we’re not just going into that competition for the sake of it. We will be giving it our best to get into the next stage and we’ll take it from there.”